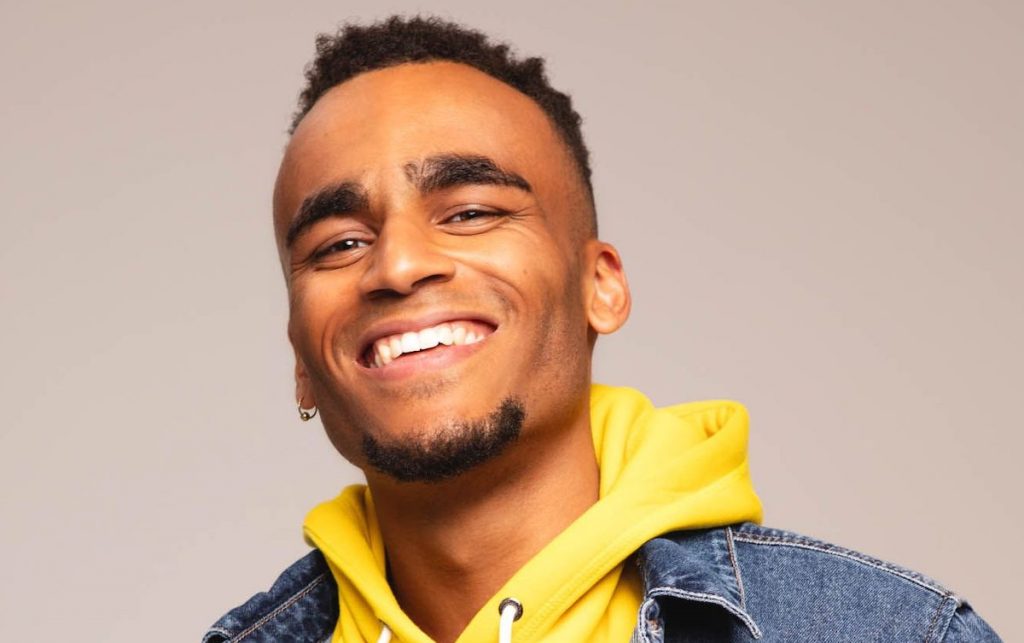 British comedian, content creator and broadcaster Munya Chawawa has been named as the host of this year’s Edinburgh TV Awards, which will be held as a virtual ceremony on 18 November.

Chawawa, who is best-known for creating comedy characters including posh drill rapper Unknown P and news reader Barty Crease, will present the event on the festival’s Twitter channel and create a special sketch reviewing some of the TV highlights of the year.

The annual awards ceremony honours shows produced by both UK and international TV industries in the last 12 months.

“I’m absolutely honoured to be hosting the 2020 Edinburgh TV Awards, following in the footsteps of some of the comedy greats: Mo Gilligan, Katherine Ryan, Frank Skinner and Nish Kumar to name a few,” said Chawawa.

“This year, we’ve needed entertainment more than ever as we navigate this difficult period and I’m really proud to be part of an event which will reward all those incredible people that have pushed hardest in their fields and helped us get through it.” 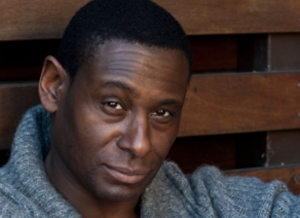 British actor and presenter David Harewood (Supergirl, Homeland) is due to receive an Outstanding Achievement Award this year, in recognition of his professional body of work and success in both the UK and US as well as his work around mental health and social issues.

This year also sees a new, one off category – Creativity in Crisis – which recognises the content which has emerged at such a moment of crisis as seen in 2020; stand out programming that has defied the odds and showcased creative brilliance.

There will also be the usual array of awards being handed out for categories including Best Drama, Best Entertainment Series and Production Company Of The Year.

Shows including Succession, Game Of Thrones and The Crown are among those in the running to take away and award this year.