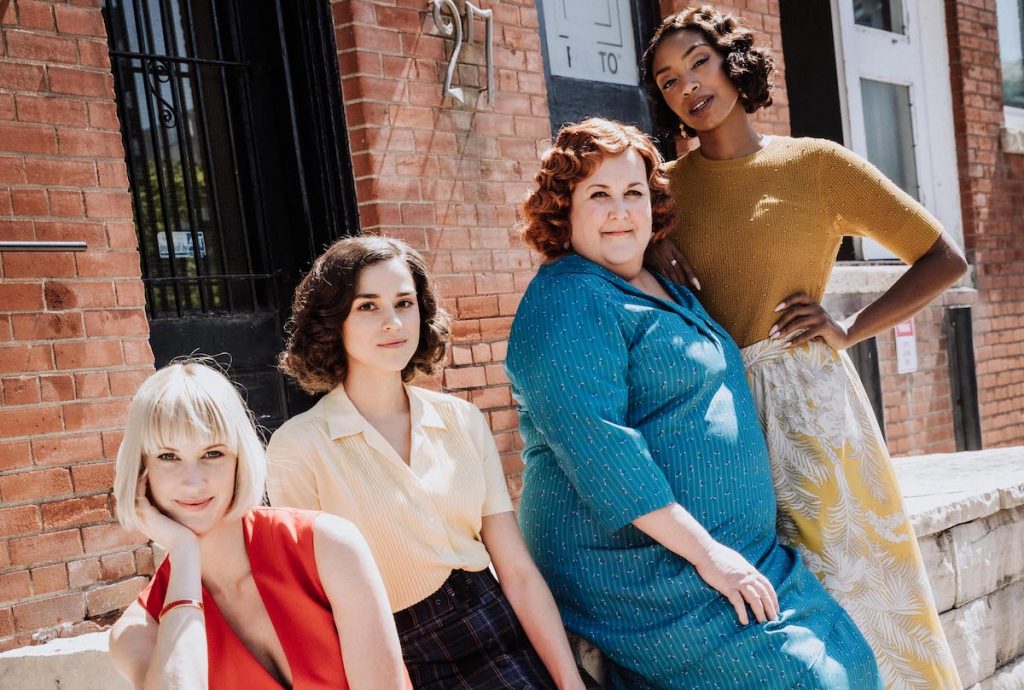 The company has already sold the new fourth season of the Frankie Drake Mysteries to S4 in Portugal and LUK International in Spain, the latter of which has also re-licensed seasons 1-3.

The series, which is produced by Shaftesbury Production in association with CBC and UKTV, totals 41 hours and is set in 1920s Toronto, following the city’s only female private detectives as they take on the cases that the police don’t want to touch.

Other titles being added to the DCD Rights catalogue include two seasons of the thriller Thorne, starring David Morrissey and Eddie Marsan; a Stagereel and Cité-Amérique co-production in association with Sky, The Movie Network, Movie Central, 87 Films, Artists Studio & Auburn Entertainment.

Run, meanwhile, is an ACME Films Production, originally for the UK’s Channel 4, which weaves together the stories of four seemingly unconnected people facing life-changing decisions in a world where every choice is a luxury. Olivia Colman and Lennie James star.

The company has also picked up three seasons of The Indian Doctor, from Rondo Media & Avatar Productions.  Set in the 1960s, a South Wales coal mining community is changed forever following the death of the local doctor, whose replacement – a high-flying Delhi graduate played by Sanjeev Bhaskar – comes as quite a shock to the villagers.

“We know our clients around the world are looking for all types of scripted content for their audiences at this difficult time – from hard-hitting thrillers and contemporary relationship series to the welcome warmth of period dramas,” said Nicky Davies Williams, CEO of DCD Rights.

“We’re proud of DCD’s continued commitment to a wide range of drama and delighted to have acquired these superb scripted series to sit alongside our brand-new titles, such as the recent BBC ratings hit The Secrets She Keeps and My Life Is Murder starring Lucy Lawless, which is currently in production for a second season.”