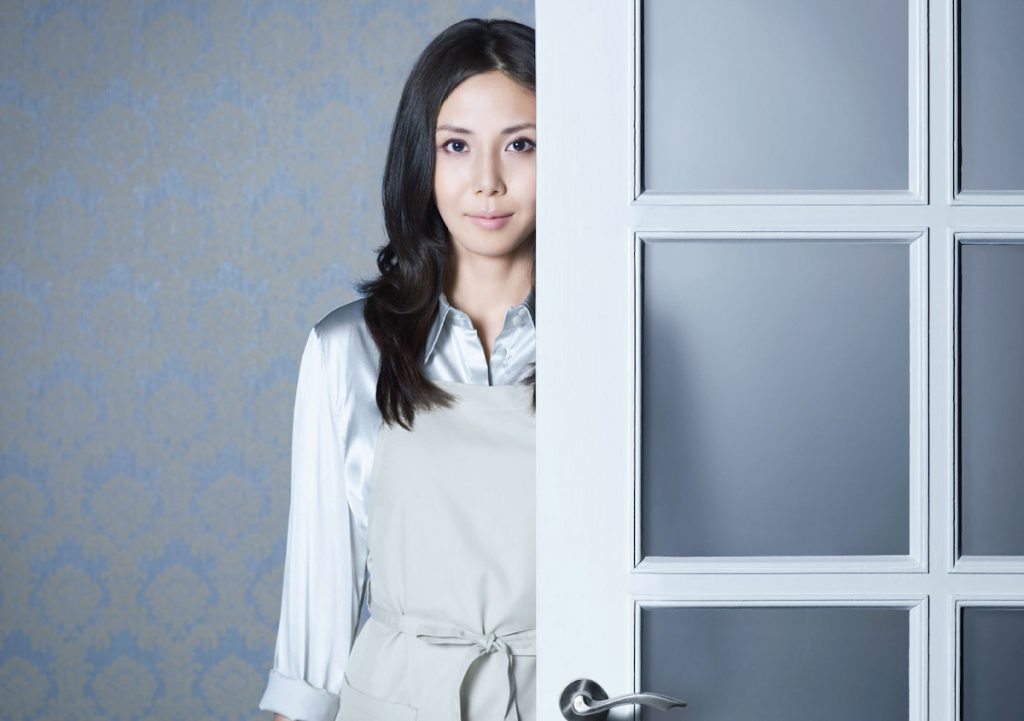 This marks the seventh deal between the companies, with the prodcos previously acquiring Mother; Woman – My Life For My Children; Mr. Hiiragi’s Homeroom (The Teacher); Abandoned; My Son and Oasis – A Love Story, from Nippon.

I’m Mita, Your Housekeeper follows the story of a talented but emotionless housekeeper who always carries out any request asked of her – which leads to serious consequences when she goes to work for a family grieving a recent loss.

“We are extremely honored to have one of our best drama series, I’m Mita, Your Housekeeper, being created by Medyapim and MF Yapim,” commented Mikiko Nishiyama, MD of international business development for Nippon TV. “Our addictive drama garnered a series average rating of 25.2%, the highest of any Japanese television dramas at that time.”

Medyapim is well-known for its Turkish adaptations of foreign scripted series, beginning with The Nanny in 2000, as well as shows such as Desperate Housewives, Grey’s Anatomy and Shameless. It’s original output includes Adını Feriha Koydum (A Girl Named Feriha), Gullerin Savaşı (War Of The Roses) and Karadaglar (Karadag Family).

MF Yapim, meanwhile, was founded in 2012 by Medyapim and industry veteran Faruk Bayhan and is also known for both its format adaptations, as well as original productions