LGBTQ streamer Dekkoo takes Argentinian dramedy ‘Everything I Like’ 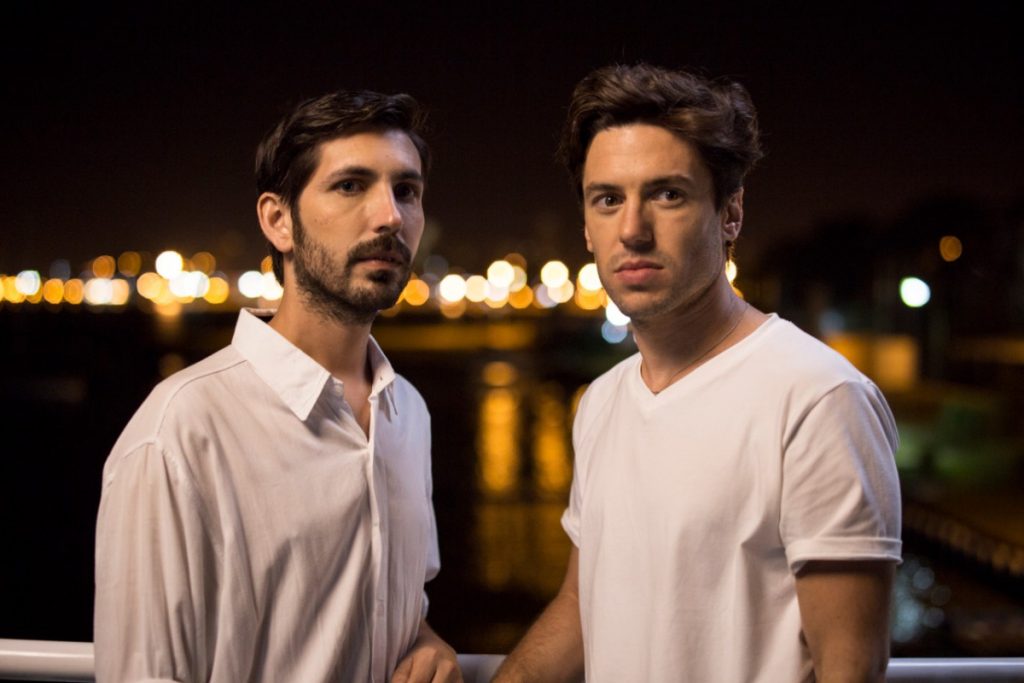 Global streaming service Dekkoo, which claims to offer the largest online collection of gay-centric entertainment, has snagged a deal for an Argentinian dramedy.

Everything I Like (8 x 20′, Todo Lo Que Me Gusta) is from Argentina’s Glowstar Media and SA Cine, and revolves around an editor at a production company who lives with his best friend, who is a lawyer and drag queen.

The story tracks the life of the editor, who is encouraged by a friend to come out after having feelings for a friend.

The series is being sold by UK-based distributor Videoplugger, which earlier this month sold its four-part docuseries Red Zones to Sooner, the streamer operated by European media firm ContentScope.

Brian Sokel, president at Dekkoo, described the series as a “thoroughly modern, light-filled look at romance and sexuality” while Emanuele Galloni, CEO at Videoplugger, said the show had wide appeal.

“Videoplugger has been cherry-picking some of the best LGBTQ+ content on the market and we’re proud to see it thriving internationally. Todo Lo Que Me Gusta is funny and entertaining and is appealing for any audience and will keep travelling across more screens worldwide,” Galloni said.