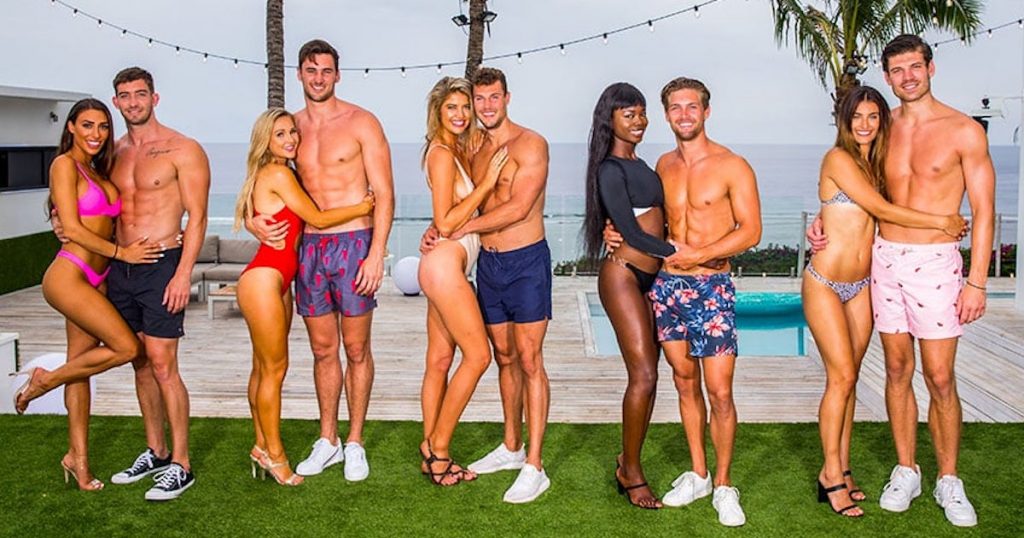 The show will be co-produced by Productions Déferlantes in collaboration with Quebecor Content, and shot on Grand Canary Island. This marks the 19th local adaptation of the format, following recent commissions in Spain, Nigeria and Italy.

The Love Island format is owned by ITV Studios and Motion Content Group and is distributed internationally by ITV Studios. This deal was brokered by Laura Rhodarmer, SVP of licensing global entertainment at ITV Studios.

Love Island features a group of single men and women who are brought together on an idyllic island for a summer of love and relationships. Every few days the islanders must couple up, but those who fail to find a partner risk being ejected from the island – and missing out on the chance of winning a cash prize.

“Despite the challenging times we all are in currently, it’s been a brilliant few weeks for our global hit format Love Island with five new sales globally in 2020 and more to come,” said Maarten Meijs, president of global entertainment at ITV Studios. “The show is still a massive success; it recently wrapped up several successful series in Europe and the US. Now reaching Canada is fantastic news and we are very excited to work with Quebecor Content to bring this reality dating sensation to their audiences.”

“Airing almost in real time, Love Island stands out from other romantic reality shows that we’ve seen so far, because it lets viewers play a key role in determining each contestant’s fate,” added Christine Maestracci, VP of acquisitions and international distribution at Quebecor Content. “No wonder this British format has quickly become a global phenomenon! And now, we’re delighted to bring it to Quebec audiences as we pursue our amazing collaboration with ITV Studios.”