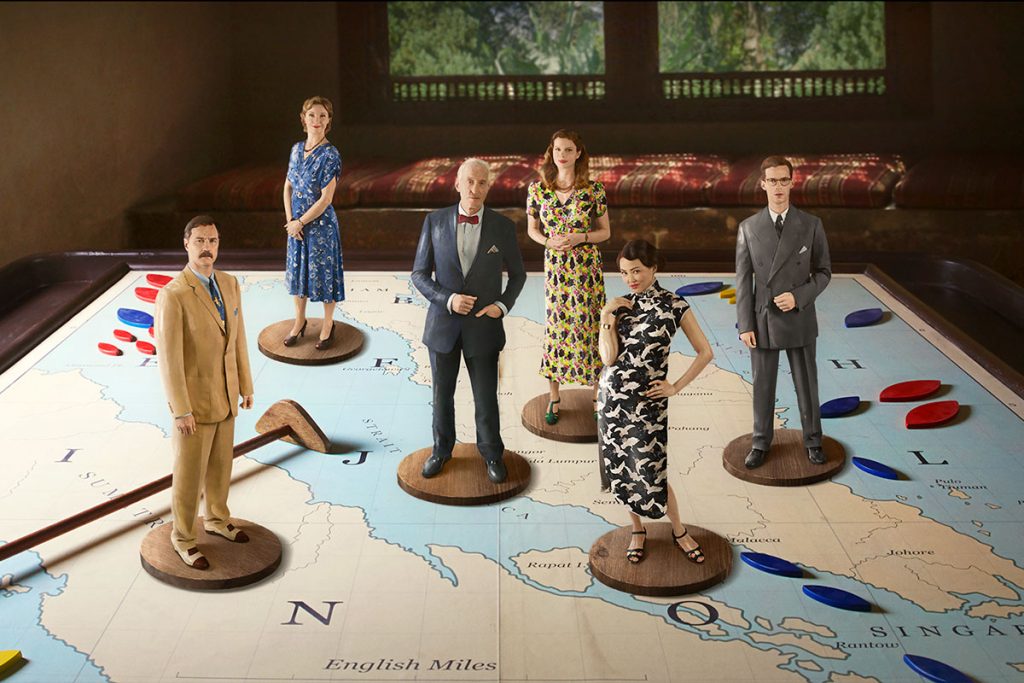 The services will offer the CEE exclusive to Singapore Grip, which is from Mammoth Screen and centres on a wealthy British family living in Singapore at the time of the Japanese invasion of World War Two.

All pay-TV, catch-up and SVOD rights have been acquired in Epic Drama territories, with the shows set to debut in 2021.

The sales, which build on existing deals between ITVS and Viasat World, also include re-licenses of detective series such as fellow Mammoth Screen show Endeavour and Harlots, which is produced by Monumental Pictures.

Karin Heijink, VP of channels and products at Viasat World, said: “We’re delighted to extend our partnership with ITV Studios, and with this deal, we ensure that Epic Drama retains its position as the destination for the very best in premium period drama programming across the CEE region.”