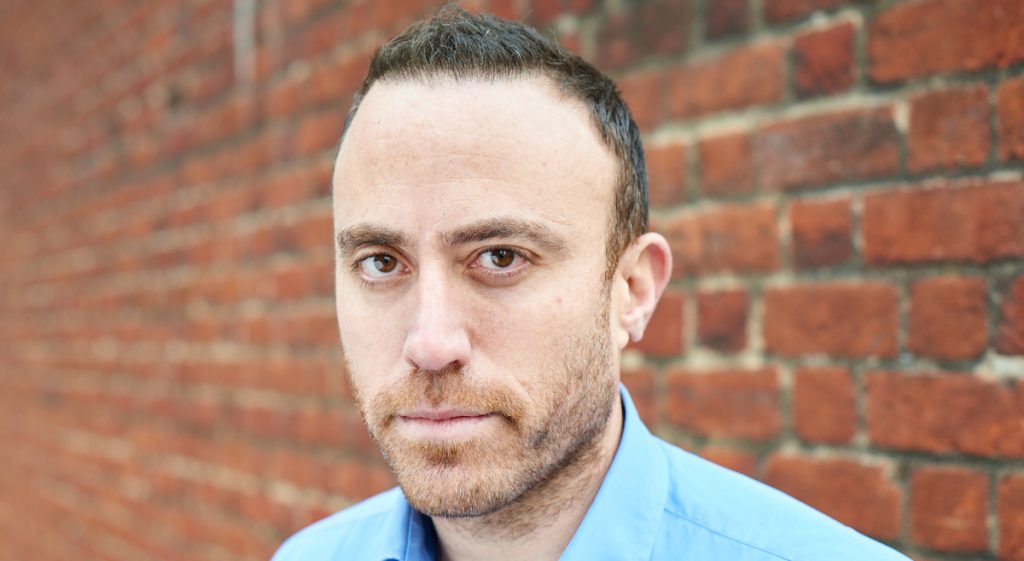 UK-based production and distribution outfit Fremantle has promoted Seb Shorr to EVP of commercial and business affairs for the company’s scripted business.

In this new position, Shorr will support Fremantle’s drama labels in negotiations of development, co-development and co-production scripted deals.

He will work closely with the company’s recently promoted president of global drama, Christian Vesper, and the international team to support the growth of the scripted slate and oversee of first look and talent deals, as well as IP acquisitions in the scripted space.

“This is a key role for our scripted business, as we focus on international growth,” said Andrea Scrosati, group COO. “Seb has overseen some very creative deals and negotiations over the last three years, and this new position is testament to his passion for our scripted shows and his unique expertise.”