Matchbox and Eureka are ‘Making It’ in Australia 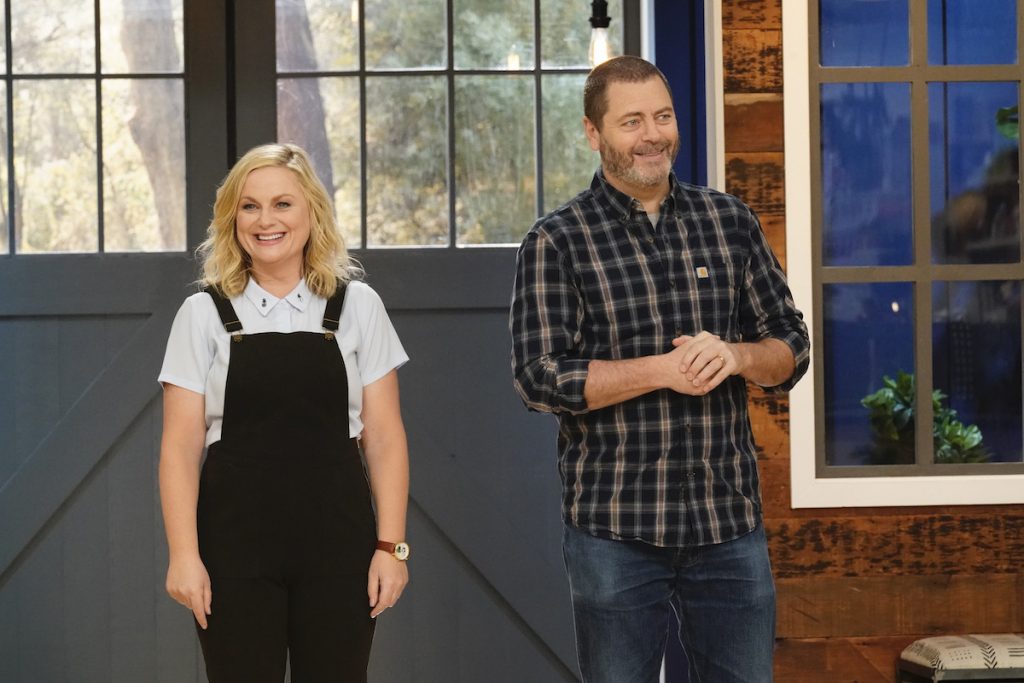 NBCUniversal International Studios-owned Matchbox Pictures and Sydney-and-LA-based Eureka Productions have teamed up to co-produce an Australian version of competition format Making It for Network 10.

Set to launch next year, Making It Australia will be the second international version of NBCUniversal’s format, following last year’s Finnish adaptation, bringing together some of the country’s most talented craftspeople to showcase their skills and take on a variety of challenges in the hopes of winning a cash prize.

The original US version of the show is hosted and executive produced by former Parks & Recreation co-stars Amy Poehler and Nick Offerman, and is produced by Universal Television Alternative Studio, in association with Paper Kite Productions and 3 Arts Entertainment, for NBC, with a third season on the way.

“We are so grateful to Network 10, Matchbox and Eureka for committing to an Australian version of Making It,” said Poehler. “We created the show with the idea of celebrating people who make something from nothing and in a small way, bring us together because of that. Australia is filled with talented, innovative and out of the box thinkers who are going to blow us away. So, we can’t wait to see the show come to life.”

Network 10 head of programming, Daniel Monaghan added: “Making It Australia will not only showcase some of the most beautiful, quirky and imaginative craftmanship at work, but it just might inspire you to make something along the way.”