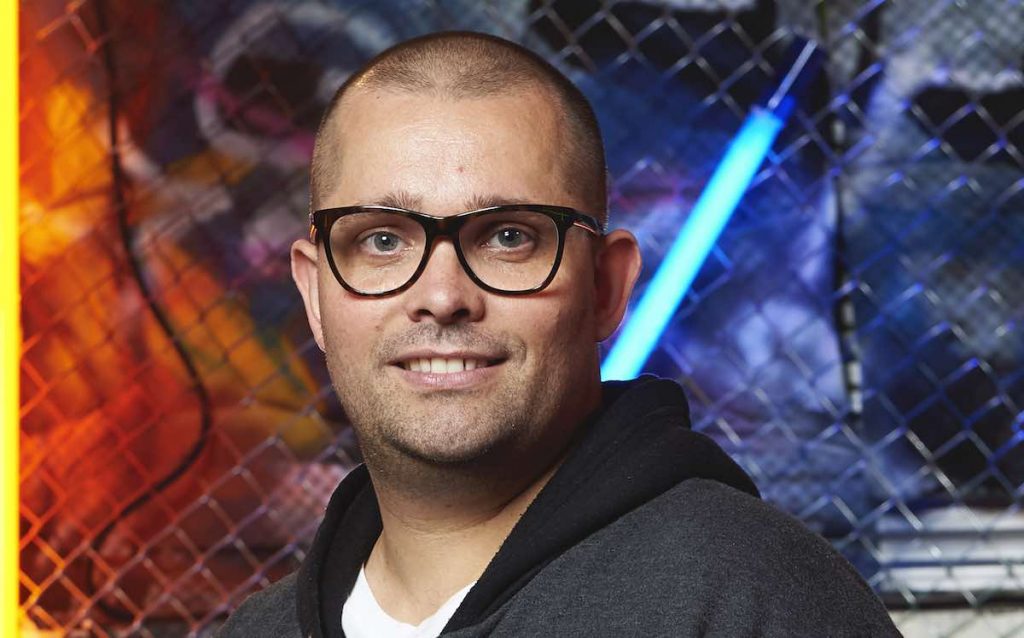 Flying Saucer TV will have its own dedicated creative team, with hires to be announced shortly, while both companies will be supported by the shared infrastructure of the Gobstopper Group.

The new producer has already struck its first commission, with Cats And Dogs at War (working title, 4 x 60 minutes) ordered by ViacomCBS-owned for 5STAR in the UK. The show will see two experts, one cat and one dog expert, invited into people’s homes to enable animals to live happily together under the same roof.

The launch of Flying Saucer TV follows an MBO earlier this year that saw Gobstopper management take the company independent from the global arm of Israel’s Keshet, which had acquired its stake after buying into former stakeholder Greenbird in 2018.

Gobstopper, which is now exploring new first-look distribution arrangements, was founded by British reality producer Ross McCarthy in 2015. The indie has been behind formats including Plastic Surgery Undressed for BBC Three, Revenge Prank with MTV and The Surjury for Channel 4. They are also the makers of Just Tattoo Of Us for MTV International.

McCarthy said: “Our range of programming has developed into two distinct areas over the past six years and Flying Saucer TV will concentrate on features and factual formats programming, whilst Gobstopper will continue to produce reality and entertainment.”