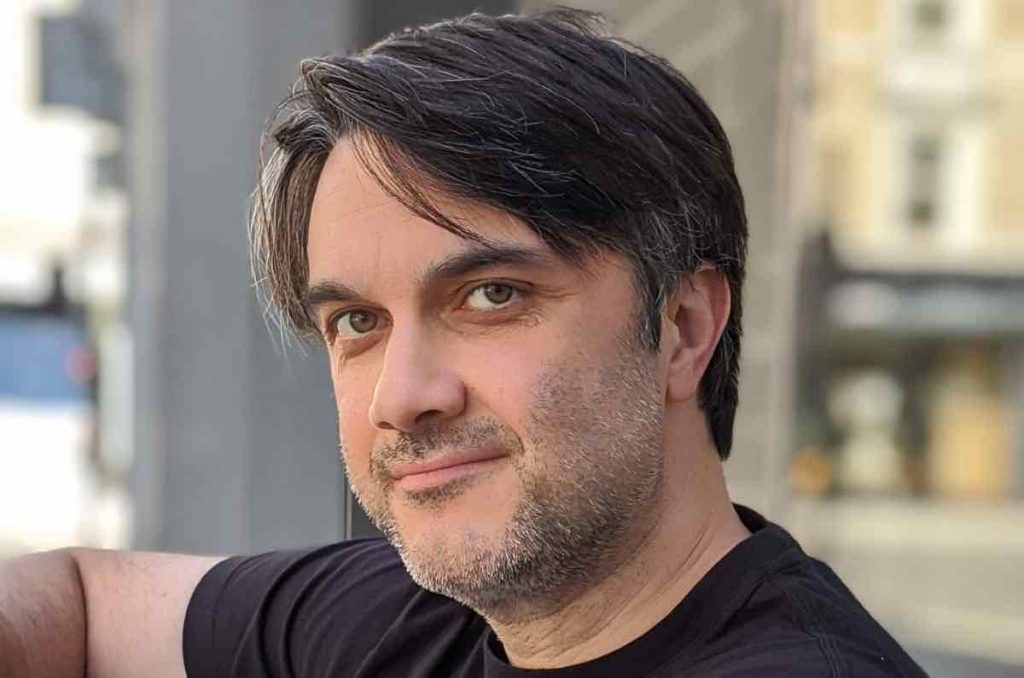 Mather, who was previously MD of Remarkable TV and creative director of Expectation, has been behind formats including Pointless, Tenable, Goldenballs, 101 Ways To Leave A Game Show and The Almost Impossible Game Show.

The veteran entertainment exec previously worked with Possessed MD and founder Glenn Hugill at Endemol. He said: “Rational optimism has been the house mantra at Possessed from the very start. With Nick’s arrival, alongside an extended role as chairman for Adam MacDonald, there is no blinking in our collective dare to believe. 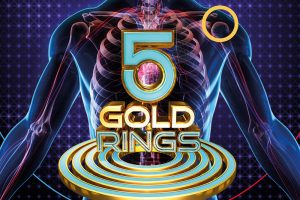 “Possessed now has the most complete team in the business. Current travails hold no fear for us.”

Mather added: “Glenn and I gravitated to each other 15 years ago at Endemol. He and his incredible team have built a creative powerhouse at Possessed. It feels like coming home; which is handy because that’s where we work now.”

Possessed’s slate includes primetime shows 5 Gold Rings for ITV and BBC One’s Catchpoint, the physical quiz show extended into a third season and produced with fellow ITVS label, 12 Yard. Both formats have travelled, with 5 Gold Rings sold into ten territories including Spain, Germany, Vietnam and Thailand, and Catchpoint commissioned in Greece and Hungary.

The UK-based producer is also behind three seasons of ITV’s tactical gameshow Cash Trapped and The Switch, as well as comedy panel show Cram, which is produced in Australia by ITVS for Channel 10. Possessed’s gameshow format Keep It Spotless, meanwhile, is produced by ITV America’s ITV Entertainment for Nickelodeon.