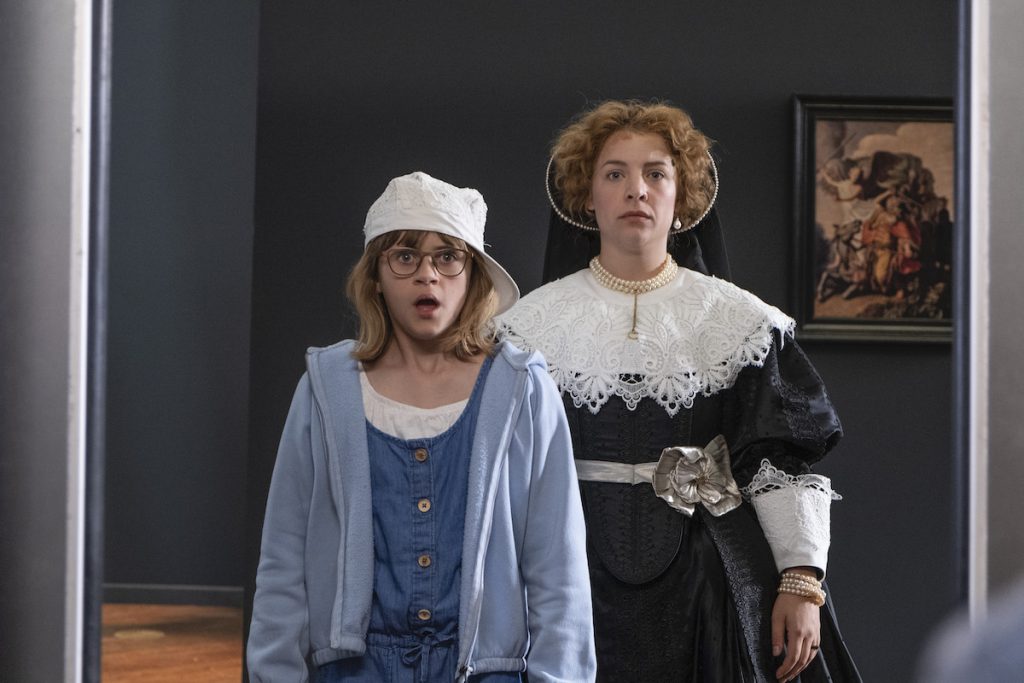 Scripted kids’ shows and features The Club Of Ugly Children, Jackie And Oopjen and 100% Coco In New York have sold to broadcasters in Europe, Africa and Canada, following a slew of initial sales from German-based distributor Beta Film’s slate ahead of MIPJunior.

The 1 x 90-minute The Club Of Ugly Children, and its 8 x 25-minute prequel series with the same title, has been sold to Rai in Italy, Swift in France, Vivarto in Poland, and other broadcasters including in Algeria, Morocco and Tunisia.

Both are produced by Umami Media, EO and Shooting Star Film and tell the story of children starting an underground revolution, fighting against the president who wants to hide away all the “ugly” children to keep the schools neat and clean.

Lithuania’s public broadcaster LRT, meanwhile, has acquired the 1 x 90-minute Jackie And Oopjen, which is produced by Column Film and Fiction Valley, and tells the story of the subject of a famous Rembrandt portrait comes to life to search for her sister, who lives in a different painting.

Beta Film has also closed a number of international deals for the 1 x 82-minute kids feature 100% Coco In New York, the follow-up to 100% Coco, following the story of a teenage fashion vlogger. The film was sold to Rai in Italy, Canal+ in France, Remstar Media Group in Canada, RSI in Switzerland, LRT in Lithuania and Vivarto and TVP in Poland.

The company is also gearing up for MIPJunior with the first edition of its digital kids & family ‘Happy Day News Show’. Clients are being invited to the special online line-up presentation, in which children take over the studio, and can be viewed on the Beta Film Homepage. 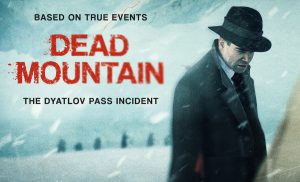 Beta Film also recently acquired the global distribution rights to Russian thriller Dead Mountain – The Dyatlov Pass Incident, a dramatised retelling of the investigation into the infamously mysterious deaths of nine hikers in the Ural Mountains in 1959.

Produced by 1-2-3 Production, the series will be introduced to international buyers at MIPCOM, alongside the corresponding documentary The Dyatlov Pass Incident, from 1-2-3 and Amur Waves, which is being distributed by Beta’s factual subsidiary Autentic Distribution. Both, the fictional series and the documentary will premiere this fall on TNT (Russia) and PREMIER.

“The Dyatlov Pass incident is a very well-known story, even beyond the former Soviet Union, and has a massive international ‘fan base’,” Leonid Godik, VP of international sales and acquisitions at the series’ distributor Beta Film, told TBI. “There are a lot of websites and online forums dedicated to the incident, where people from all of the world are still debating numerous theories.”