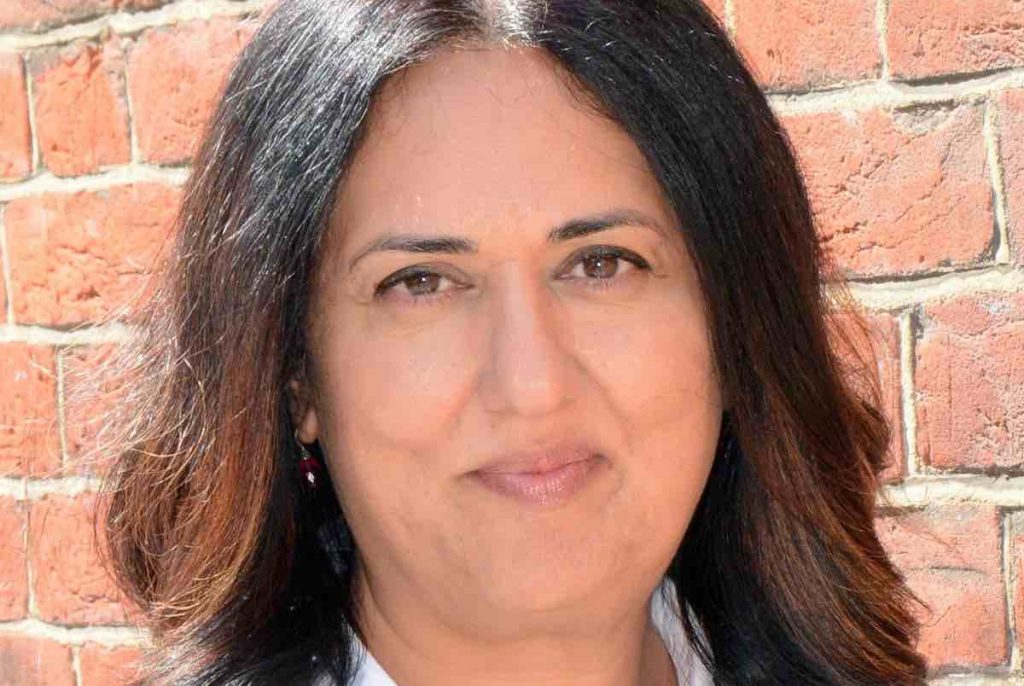 Fatima Salaria has been appointed as the executive chair of the Edinburgh TV Festival and its umbrella charity, The TV Foundation.

She will now be responsible for overseeing the festival and foundation’s executive committee and work with the festival team across its operations as well as its charitable initiatives.

Salaria, who left her position as head of specialist factual at Channel 4 in September to become MD at Fremantle-backed Naked, takes over the role from So Television co-founder and MD Graham Stuart, who held the post for three years.

“I can still remember the thrill of being at the festival for the first time and the excitement, and a touch of fear, at being asked to speak as a panellist, so to be asked to take on this role now really is a huge honour,” said Salaria.

“TV is changing and the Festival will reflect that while continuing to be a place where we bring our best ideas, challenge ourselves and have a great time as well.”