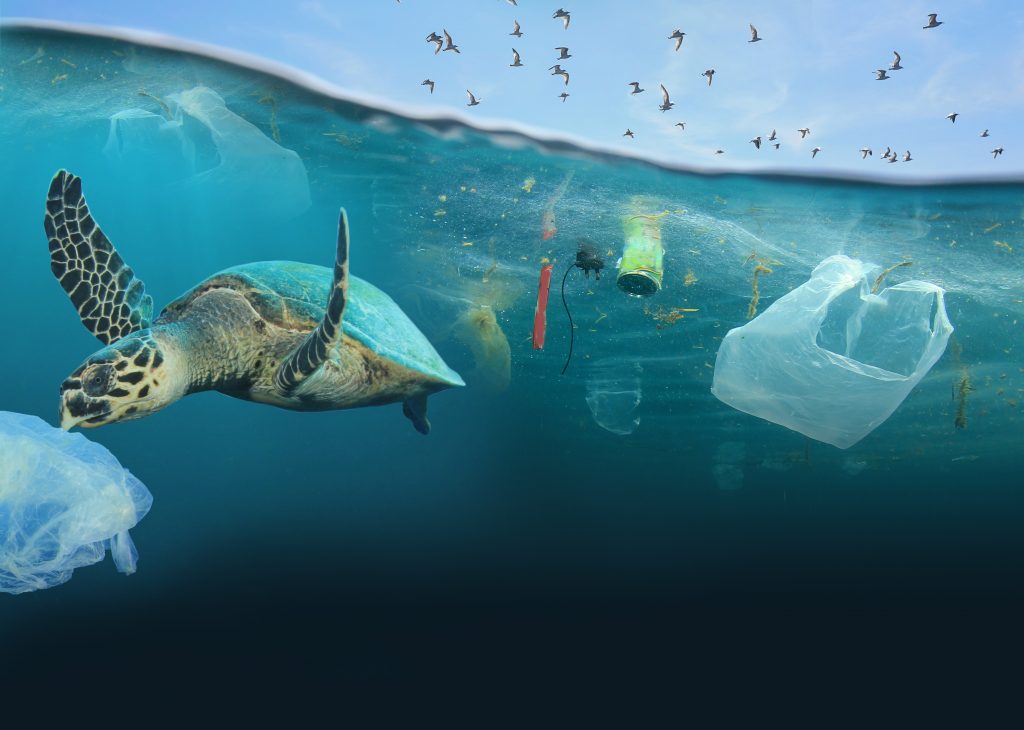 The UK’s BBC has ordered a major five-part factual series exploring how the world’s natural resources can be protected, after partnering up with Prince William on a new £50m ($65m) scheme to improve the environment.

Earthshot: How To Save Our Planet (working title) is being developed and produced by A Perfect Planet’s Silverback Films.

The BBC said it will be “a landmark series showing us exactly how our unique world can be brought back from the brink” and will feature William and an array of scientists, wildlife experts and environmentalists exploring how the planet’s environment can be saved.

The 5 x 60-minute series is slated for 2021 and is being produced by Silverback founder Alastair Fothergill and Keith Scholey, with Jonnie Hughes series producer.

Aiming for the moon

The show will form a key part of the The Earthshot Prize, a global environmental scheme launched by Prince William today that takes inspiration from President John F. Kennedy’s Moonshot, which united millions of people around a goal to put man on the moon.

The Earthshot Prize aims to provide evidence-based solutions to the world’s biggest environmental problems, with five annual awards of £1m over each of the next five years.

The scheme, and the show, will focus on five main areas: protecting and restoring nature; cleaning our air; reviving the world’s oceans; building a waste-free world; and fixing our climate.

The BBC will also broadcast the inaugural Earthshot Prize awards ceremony, which will take place in London in Autumn 2021.

Charlotte Moore, chief content officer, said: “The BBC is proud to be the broadcast partner with the Duke of Cambridge on this inspiring initiative which reflects our continued commitment to being at the forefront of environmental and natural history programming over the next 10 years.

“The time to act is now, and The Earthshot Prize will reinvigorate the scientists and environmentalists who are working tirelessly to find solutions to what is a global environmental emergency. Our major five part series that accompanies the inaugural awards ceremony will inform audiences of what’s being done around the world to help save our planet.”

The Earthshot series will join other environmental series from the BBC, including Extinction: The Facts, Climate Change: The Facts and Drowning In Plastic.