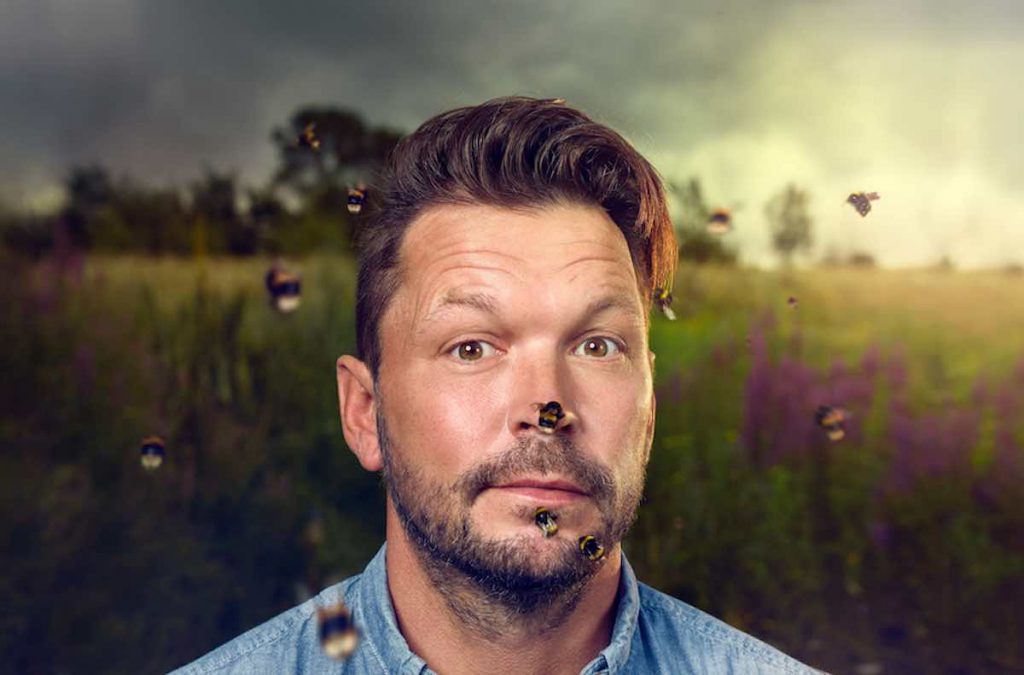 Unscripted distributor TVF International has struck a raft of deals ahead of MIPCOM Online+ that will see it add more than 150 hours of programming to its slate.

The slate includes South Africa From Above, Georgia From Above and U.A.E From Above, along with BBC and Channel 4 commissions fronted by UK celebrities including Jimmy’s Big Bee Rescue and Spring At Jimmy’s Farm.

Wingspan Productions’ Joanna Lumley In The Land Of The Northern Lights has also been added, as has Icon Films’ Thailand’s Wild Side and The Last Walrus, which was commissioned by Canada public broadcaster CBC.

New environmental shows include 4K film The Disappearing Delta from Encompass Films, which recently won a Jackson Wild Media Award, while a partnership has also been struck with Korean broadcaster EBS.

Its shows including Anthropocene, which investigates the significant human impact on Earth’s geology and ecosystems, has been added to the TVF slate along with China’s Dragon Emperor. The latter is a co-production with Smithsonian Channel that looks at how Qin Shi Huang managed to unify China for the first time over 2,000 years ago.

Will Stapley, head of acquisitions at the distributor, said: “Given the unfortunate delays and cancellations to so many productions this year, we are very proud to be offering our buyers such a strong slate of award-winning, purposeful and relevant programming that will cater to unscripted buyers in every corner of the globe.”