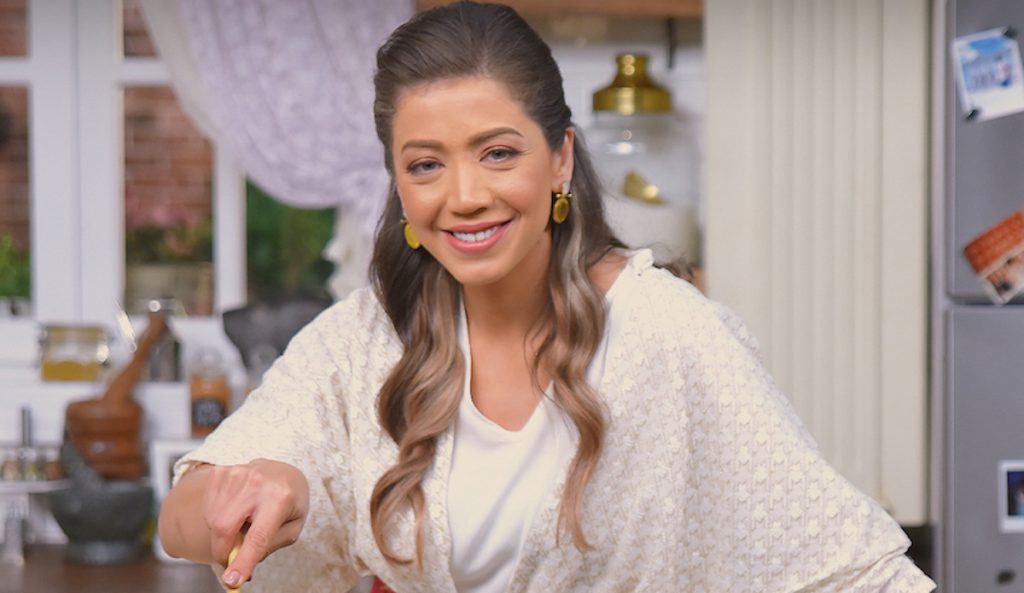 US network Tastemade, SBS in Australia and Discovery Networks in the Middle East and Africa are among companies to have picked up programming from TAC Studios.

The deals for content from TAC Studios – the production arm of The Africa Channel – will see Minjiba Entertains airing on Discovery Networks, Tastemade and SBS Food, with the latter also adding Africa On A Plate.

The Aussie network has also acquired May’s Kitchen along with Brunei’s RTB and OSN in the Middle East, while South Africa’s SABC has taken Amah Knows Best. The deals were struck by TAC and Australia’s Fred Media.

“We are delighted by the reception our shows are receiving by leading global networks as the demand for African content continues to increase with international audiences,” said Brendan Gabriel, VP of production at TAC Studios.

“These licensing deals continue to support our mission to develop and produce content, both scripted and unscripted, that bring Africa, its stories, and heritage to global audiences.”

TAC Studios acquires content for its sister companies, US cabler The Africa Channel and global streamer Demand Africa, as well as developing and producing its own content.