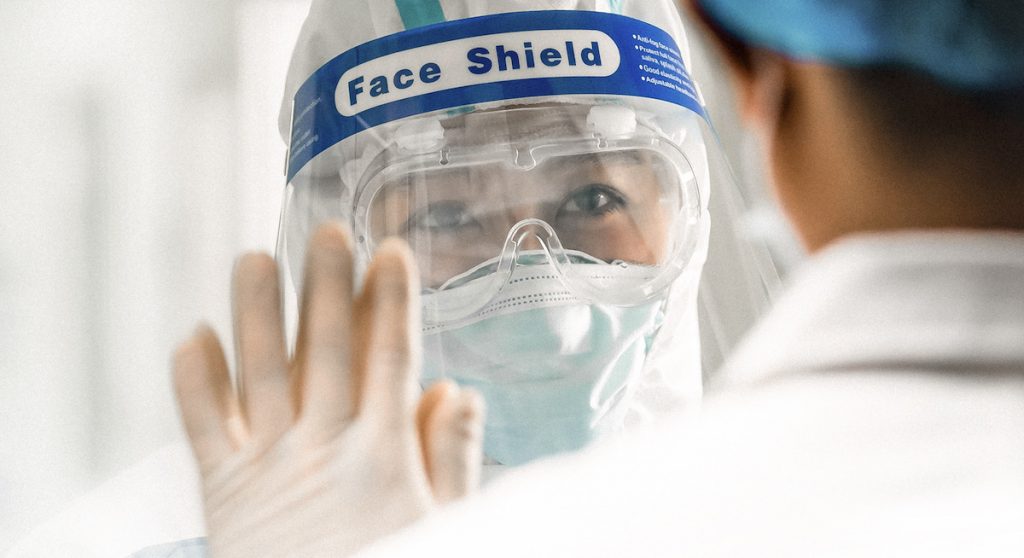 Sky in the UK is among operators to have picked up a Chinese drama exploring Covid-19.

The show, which follows individuals who work to combat the spread of Covid-19, aired on Sky’s Showcase earlier this week while it is also set to become available via platforms including YouTube and Facebook.

It will also be offered via streamer OnDemandChina and iTalkBB in North America, as well as on TV2Z in the Netherlands.

Danxiang Cai, director of overseas business at CITVC – which is selling the show, said that the show is also set to debut in Italy, Argentina, South Africa, Russia, Japan, Korea and Indonesia, among others. An English-language version is available.

“Heroes in Harm’s Way features ordinary people who help fight Covid-19 during the outbreak in China, telling the extraordinary stories of people sacrificing themselves for the greater good in the face of an epidemic crisis,” added Cai.