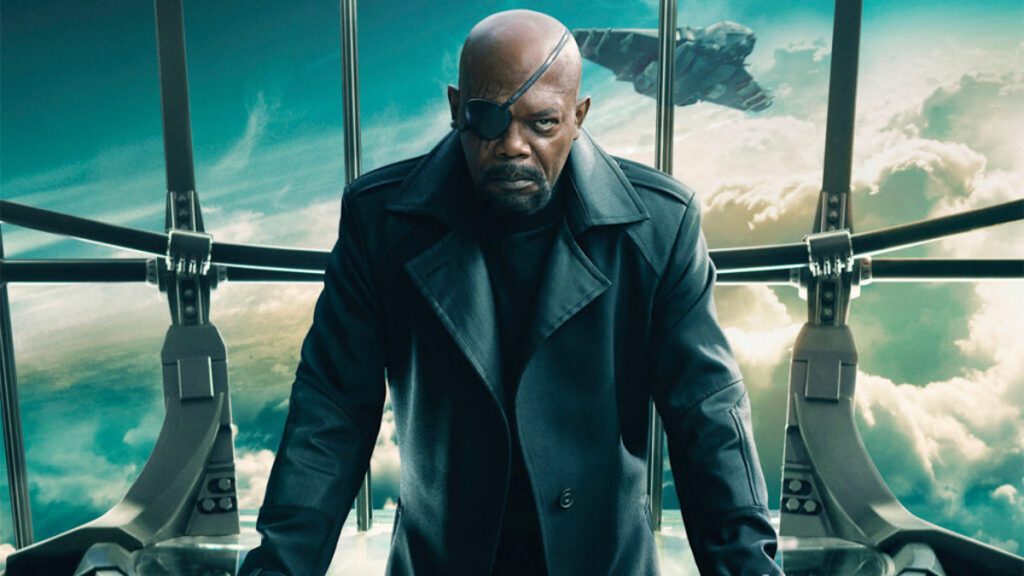 Disney+ has reportedly commissioned a new Marvel TV show, based around the character of super-spy Nick Fury, with Samuel L Jackson set to reprise his movie role.

Kyle Bradstreet is said to be attached to write and executive produce the show, which will be produced by Marvel Studios, according to Variety.

Jackson first appeared in a cameo as Nick Fury in the post-credits scene of the first Marvel Cinematic Universe (MCU) movie Iron Man in 2008, making sporadic appearances as the character in other movies in the franchise over the years, as well as guest spots on the small screen in ABC’s Agents Of SHIELD, and most recently in last year’s Spider-Man: Far From Home.

Plot details for the series have not been revealed, but the show would focus on Fury; who is based on a Marvel comic book character that first appeared in the 1960s and joined stories alongside heroes such as the Avengers and Fantastic Four.

At the current point in the MCU, which encompasses both interlinked film and TV projects, Fury is the former director of spy organisation SHIELD and was last seen flying off aboard an alien spaceship in Spider-Man: Far From Home.

The Nick Fury project would join other Marvel shows in development for Disney+ including the upcoming WandaVision, The Falcon And The Winter Soldier and Loki, which it was recently revealed has resumed production in Atlanta.