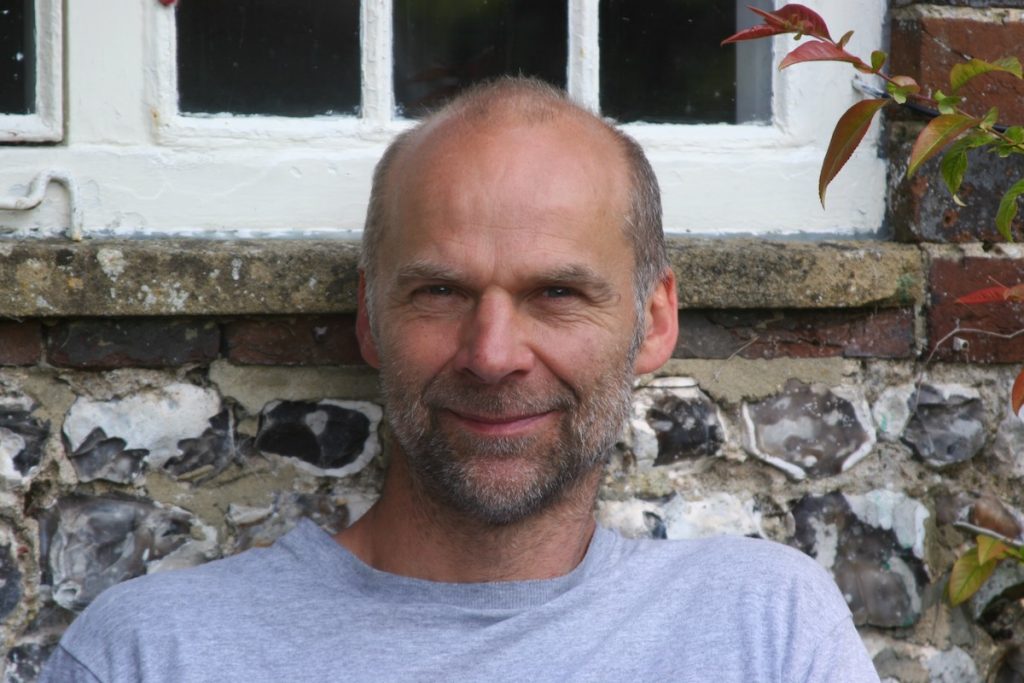 Stringer is a leading producer and director of natural history documentaries, having spent two decades in the field working for UK-based Big Wave Productions on project including The Dolphins Of Shark Bay and the feature doc Turtle: The Incredible Journey.

“We are excited to have Nick join Passion Planet. Nick gets his hands dirty both in the field and in the edit in order to tell wonderful natural history stories – he is an asset to the team” said Passion Pictures CEO Nick Southgate.

“It’s an incredibly exciting time to be joining Passion Planet,” added Stringer. “Their reputation for making award-winning shows with powerful stories and original narratives about important issues, is second to none. I’m really looking forward to being part of their unfolding vision for the future.”

Other Passion Planet projects include H20: The Molecule That Made Us for PBS and The Octopus In My House for the BBC.