Gaumont preps Mexican drama with ‘This Is Not Berlin’ duo 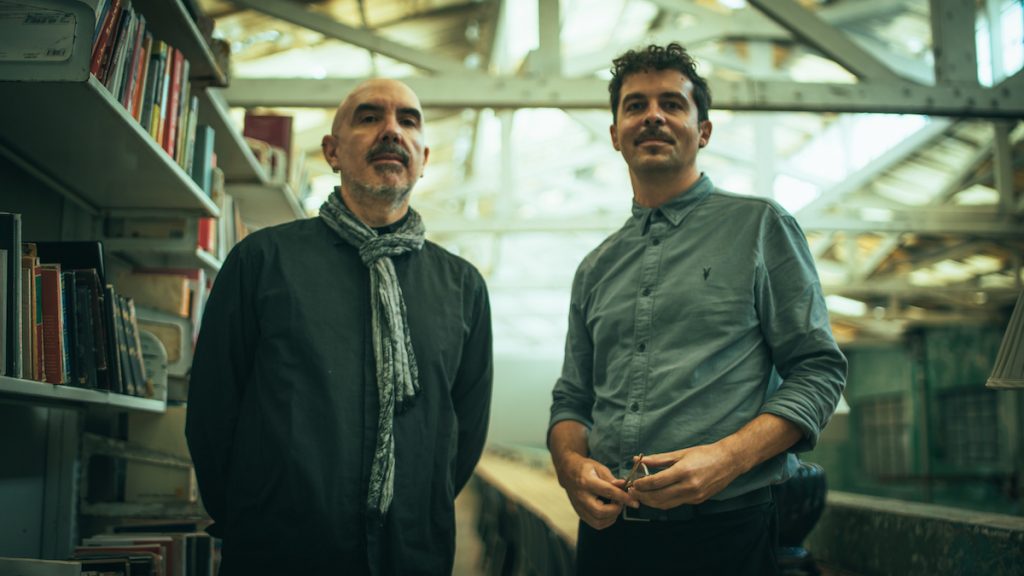 French studio Gaumont is developing a Mexican music drama created by Max Zunino and Hari Sama, the team behind last year’s award-winning feature This Is Not Berlin.

The duo will co-write the Spanish-language series, which has the working title Los Últimos Análogos and chronicles the peak of the ‘Rock en Español’ movement during the turbulent mid-90s in Mexico City.  Sama is also attached to direct the series, to be filmed on location in the city.

Los Últimos Análogos follows a foreign record label executive who arrives in Mexico City to spearhead the A&R Rock division at a record label. But what begins as an escape from her past becomes an opportunity to rebuild her life and capitalise on the new musical movement that’s simmering in the city’s underground scene.

“In their acclaimed film This Is Not Berlin, Hari and Max showcased their ability to craft a compelling and personal coming-of-age story set in the authentically depicted underground music scene of CDMX (Ciudad de México) in the 1980s,” said Gaumont’s Christian Gabela, SVP, creative executive, head of Latin American and Spain. “This, coupled with the fact that they each experienced their own personal journeys as musicians and artists, provides us with the confidence in the opportunity for Los Últimos Análogos to be an original, genuine, and entertaining story of adolescent life in the burgeoning rock scene of 1990s CDMX.”

“Los Últimos Análogos  is a personal and joyous journey to a time that I lived intensely and was surrounded by music, yet it also allows me to perform an urgent revision of issues like homophobia, sexism, my own addiction to drugs, and how our search for happiness is driving us crazy,”  commented Sama.

Zunino added that: “Los Últimos Análogos represents an explosive and melancholic stamp on the 90s, the time of my own coming of age; and incidentally, it serves as a personal exploration that helps me follow the footprints of my past and those of my generation.”