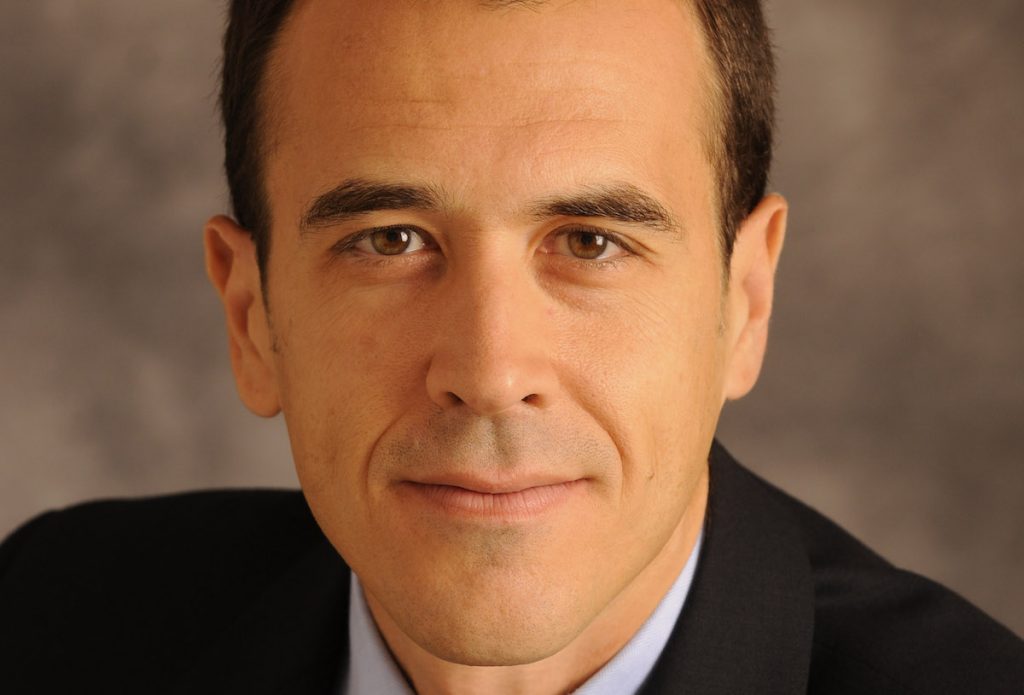 AMC Networks is expanding the remit of its SVOD president to include the company’s recently launched flagship streaming service AMC+.

Miguel Penella, currently president of AVOD at AMC Networks, will now oversee the SVOD in addition to Acorn TV, Sundance Now, UMC and Shudder, with the latter recently becoming the second of the company’s streamers to surpass one million subscribers.

AMC+ offers programming from its parent flagship cable network and its sibling channels, as well as shows from its streamer siblings.

“I look forward to continuing our history of serving distinct audiences with new content that delivers on the promise of the AMC brand to serve existing as well as new fans.”

Ed Carroll, AMC Networks’ COO, added: “We look forward to Miguel bringing his vision and deep expertise to AMC+ as we accelerate our ability to serve fans of our shows by embracing the new ways they are consuming our content.”

Yesterday, the company revealed it was rejigging its development team with promotions for two longtime execs.

Carrie Gillogly and Emma Miller became co-heads of AMC scripted series, with the former also retaining her role of SVP of scripted programming and Miller continuing as SVP of scripted development.