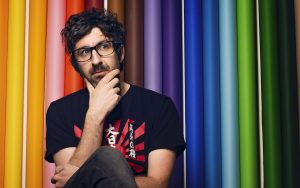 In addition to owning a stake in Impatient, the investment has seen DLT president Donald Taffner Jr gain a seat on the board. The deal marks a further expansion by DLT into the comedy, production and talent rep spaces, having recently invested in The Soho Agency, Blue Book Artist Management and Andrew Roach Talent.

Impatient Productions is known for its live and scripted comedy projects, including stand-up performances from comedians such as Jodie Long, Shappi Khorsandi and Daliso Chaponda, as well as five live shows for its co-founder Mark Watson. The company also has ambitions to produce live and broadcast drama, documentaries and light entertainment.

Founded in 1963 as a distribution company by Don Taffner Sr, DLT Entertainment is involved in TV distribution and production around the world, as well as stage production in the US and in the UK where it owns London’s Shaftesbury Theatre. In 2018, DLT acquired the UK’s Vera Productions, the outfit behind Getting On, Million Pound Jewellers and Bremner, Bird, And Fortune. 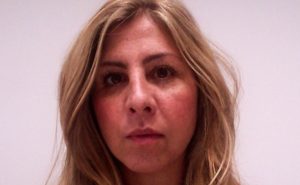 “We’ve been fans of Mark and Lianne’s and everything they’ve been doing at Impatient Productions for a long time, said Donald Taffner Jr. “Despite being hugely successful already there’s no doubt that the industry faces new challenges and Impatient Production’s creativity and adaptability (especially during lockdown) has been so impressive and illustrates their work ethic and innovation.”

“This is a major moment in the eventful history of Impatient Productions,” said Watson. “It’s already proved to be a fruitful partnership and we are only just getting started. This year has been very tough for everyone, but we’re coming out of it in a strong position and this new alliance is another big step forward for us.”

“Donald has been a fantastic ally to Impatient ever since we started sharing ideas and discussing collaboration. His infectious energy and enthusiasm have given us courage to do the many and varied things that we have in the past couple of years,” added Coop.