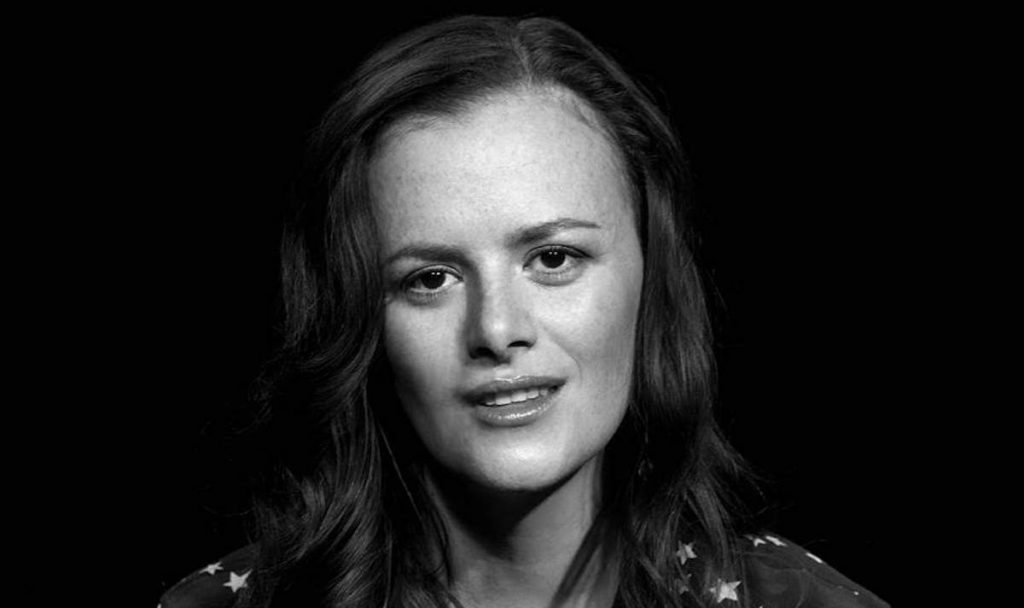 Picking Scabs will be based out of Australia, and will develop projects for Strauss to write and produce with See-Saw Films in both Australia and worldwide.

The joint venture comes after See-Saw and Strauss recently teamed up on the new dark comedy series The End, which is being co-produced by Sky UK and Foxtel in Australia.

The show, which will also air on Showtime in the US, has been written and created by Strauss, who also executive produces.

Strauss also co-created Australian teen drama Dance Academy and is a writer and executive producer on Nine Perfect Strangers, starring Nicole Kidman and Melissa McCarthy. She has a pilot deal with the ABC Network in Oz via Tom McCarthy’s production company, Slow Pony.

“Samantha is a rare talent, one that is able to marry her immense artistic gifts with a keen understanding of the business, and lead projects that are both critical darlings and commercial successes,” said Gardner. “Our sensibilities in both areas are deeply aligned, and I look forward to creating magical television together.”

“Samantha’s credits truly speak to her range as a content creator, and her ability to identify and deliver projects that delight audiences from all demographics was a key factor in our decision to partner with her,” added See-Saw’s head of television, Jamie Laurenson. “We’re thrilled to formalise this already great relationship with Sam and already have several groundbreaking projects in development. Ironically, The End was just the beginning.”

“I’m over the moon about our Picking Scabs slate,” said Samantha Strauss. “We want to tell stories that are a bit itchy and a lot addictive; that dig below the scab and broken skin and investigate all sorts of wounds that haven’t healed properly. Let them bleed, weep and breathe. The opportunity to tell more of these stories, with the brilliantly supportive and talented See-Saw family, fills my writer heart with glee.”