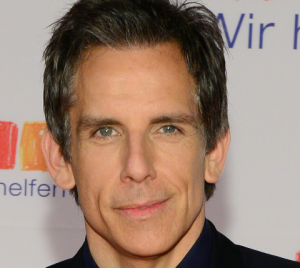 High Desert is being produced by Apple Studios alongside Stiller’s Red Hour Films and 3 Arts Entertainment.

The show follows a former addict who decides to make a new start as a private investigator after the death of her beloved mother, with whom she lived in a small Californian desert town.

The series has been created and written by Nancy Fichman (Nurse Jackie), Katie Ford (Miss Congeniality) and Jennifer Hoppe (Grace And Frankie), who will also serve as executive producers.

The comedy is Apple’s second partnership with Arquette and Stiller following the series order for the upcoming workplace thriller Severance.

After a steady start to commissioning, Apple has been rapidly expanding its original slate for its streaming service over the last year, with a focus on producing through its studios arm.

Recent greenlights have included: an untitled drama from Team Downey and Adam Perlman; Masters Of The Air, which is being executive produced by Steven Spielberg’s Amblin Television and Tom Hanks and Gary Goetzman’s Playtone.