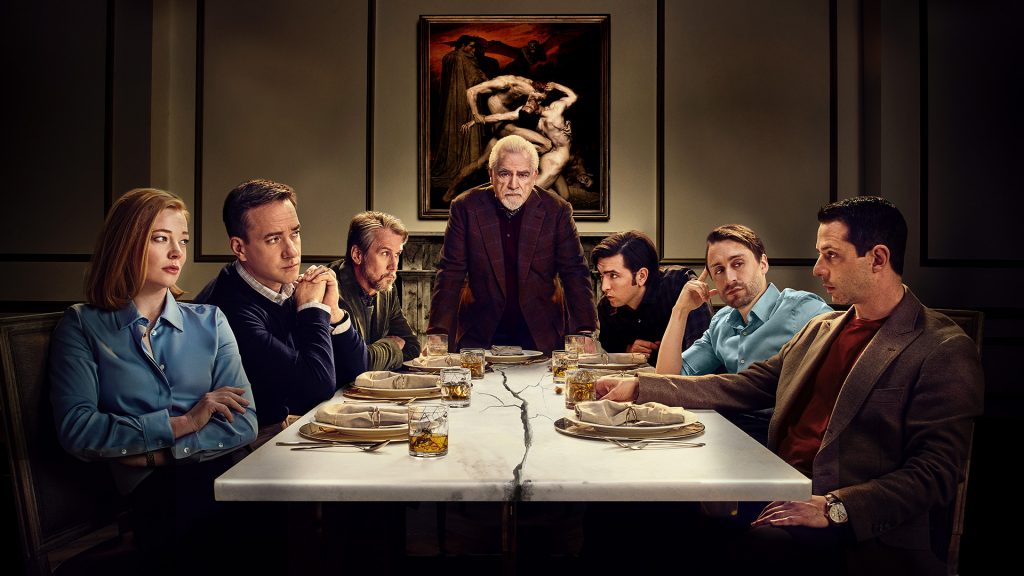 US cabler HBO was the stand-out winner at this year’s Emmy Awards, which were held online and honoured shows including Succession and Watchmen.

The 72nd edition of the annual awards bash, which was hosted by Jimmy Kimmel, lauded Succession with seven awards, including outstanding drama series. The show’s creator Jesse Armstrong was awarded the best writing prize for drama, while star Jeremy Strong took the lead actor award for drama series. 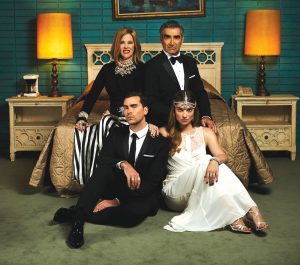 The ceremony, which took place at an empty Staples Centre in LA, saw most victors appearing on screen from home for their acceptance speeches, with VH1’s RuPaul’s Drag Race snagging the best competition prize.

Another notable winner on the night included Pop TV’s recently concluded comedy Schitt’s Creek, which bagged nine awards including outstanding comedy. The show is the first basic cable series to take the prize.