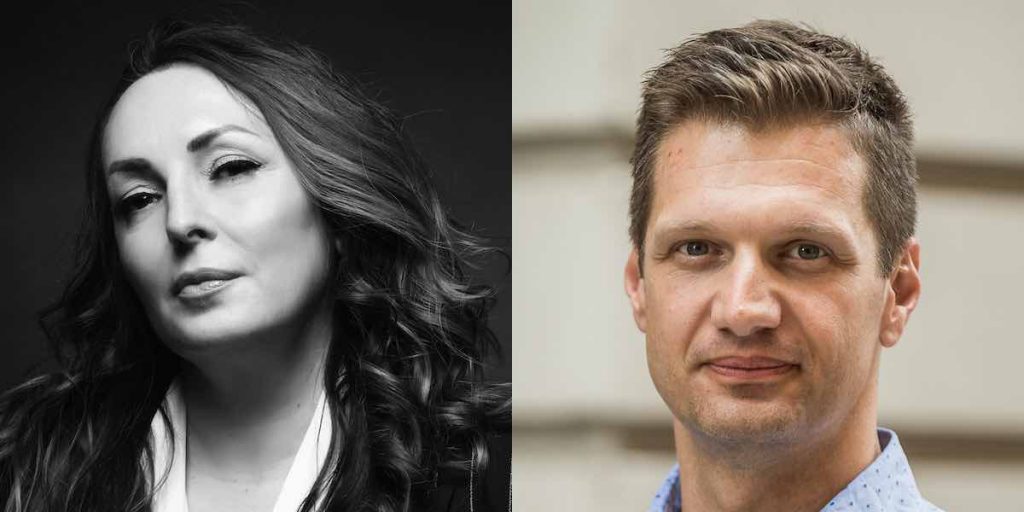 Joyrider, the indie created by former HBO Hungary drama head Gábor Krigler, has linked up with Serbian production house Firefly on a six-part comedy/drama, which claims to be the first co-production by indies in south-eastern Europe.

Frust (6 x 50-minute) will start production next year and tells the story of a struggling young writer who accidentally kills a drug pusher who is terrorising his neighbourhood. Overnight he becomes an anonymous social media superstar, but, deciding to continue his revenge crusade, suffers growing frustration as he cannot reveal his identity to an adoring public.

The show was created by Srdjan Vuletic, with Eszter Angyalosy of Joyrider attached as story editor with Firefly’s content leader Boban Jetvic. Broadcaster details are yet to be announced but the producers said a distribution deal and co-production partners would be announced in due course.

Krigler, who executive produces on Frust, said: “I am excited to be working together with Ivana and the prestigious Firefly organisation; our joint venture marks the first international co-production for Joyrider; we are also in negotiations with additional international companies on other projects from our slate.

“With its universal themes, riveting characters, intricate storylines and unique sense of humour, coupled with the classy production values Firefly is known for, Frust is destined to break through internationally. We are confident that Joyrider’s experience in and commitment to high quality dramaturgy and serial storytelling makes an excellent match with Firefly’s impeccable track record in producing quality drama.”

Ivana Miković, the former BBC Serbia producer who co-founded Firefly, added: “Frust is the first project of its kind in south east Europe, and the combination of Joyrider’s creativity and our acclaimed production facilities, unique in the region, will establish us both as a serious player for international drama production for audiences in Serbia and beyond.”