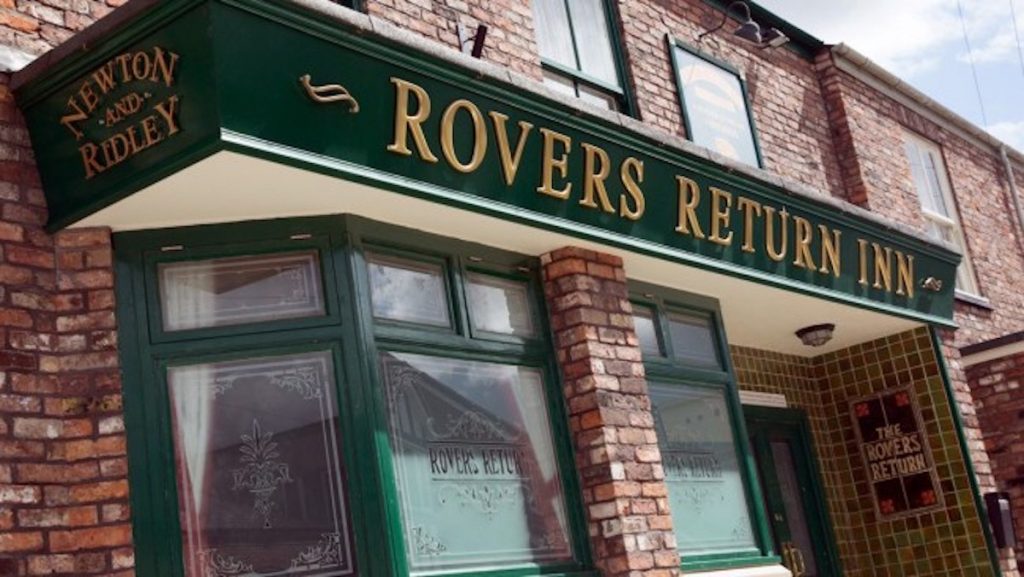 As of the end of August 2020, the Covid-19 pandemic has caused more than 850,000 deaths worldwide, but for many countries the initial wave of the disease is receding and lockdown restrictions have been eased. For the TV sector, the captive audiences created by lockdown conditions provided a significant boost to linear viewing times, which had been in decline for several years. Much of the increase came from news and current affairs programming, as audiences sought out the latest information about the outbreak, but with the public no longer restricted to their homes, viewing times are returning to more normal levels. 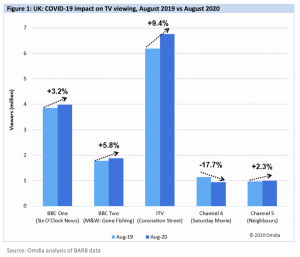 Omdia carried out a comparison exercise on UK viewing data for April 2020 (the height of the pandemic) and has now revisited the exercise to provide an update on Covid’s influence on TV viewing trends. Because we have restricted ourselves to data that focuses on delivery via a TV set, other viewing methods are excluded.

The UK’s perennially popular soap operas continue, in the main, to shine in the ratings. The April 2020 data showed viewing figures for ITV’s Coronation Street to be up 11.9% on a year earlier. The new figures indicate that this healthy improvement has been maintained, with the show attracting an average of 6.76 million viewers during August 2020, up 9.4% on August 2019. There is no comparable data available for BBC One’s EastEnders soap, because broadcast of the show has been suspended since June 2020 due to Covid. The show is due to recommence broadcasting in September 2020.

The picture for other popular shows is more mixed. Ratings in August 2020 for BBC One’s rural-focused program Countryfile were up 9.1% against August 2019, perhaps indicating its environmental themes had attracted some new, younger viewers during lockdown, and some of these were still sticking with the show thereafter. However, BBC One’s medical drama Casualty saw average viewing numbers drop from 4.51 million in August 2019 to 3.70 million in August 2020, down 17.9%, demonstrating that the situation is far from consistently positive. 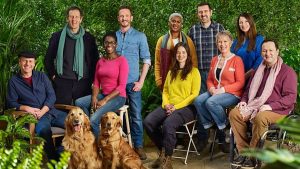 The findings for the UK’s smaller channels are also mixed. BBC Two’s Gardeners’ World saw viewing numbers increase by 37.1% from 2.11 million in August 2019 to 2.90 million a year later. It was however shifted from its regular 8.30pm time slot during that time, so the comparison is not direct.

Mortimer & Whitehouse: Gone Fishing was another success for BBC Two, with average viewing numbers in August 2020 up 5.8% on August 2019. Viewing numbers for long-running University Challenge are, however, showing some fatigue, with the quiz show’s ratings down 4.9% during the same period.

Channel 4’s ratings suffered in August 2020, afflicted by a dearth of the innovative shows that are usually its bread and butter. In Omdia’s April 2020 analysis, Channel 4 was the trailblazer via shows such as Gogglebox (viewing numbers up 62% on April 2019) and Joe Lycett’s Got Your Back (up 57.2%). With these shows no longer running, August 2020’s results show that viewing numbers for 8 Out Of 10 Cats Does Countdown had dropped by 19% during the year, numbers for 24 Hours In A&E were down 24.4% year-on-year, and its Saturday evening movie slot was attracting 17.7% fewer viewers than in August 2019.

The situation was little better for Channel 5. Its Australian soap Neighbours, scheduled for the early afternoon, saw viewing numbers up 2.3% from 969,000 in August 2019 to 991,000 in August 2020. But its reality shows Traffic Cops and The Secret World Of Your Rubbish were down by 13.2% and 5.9% respectively. 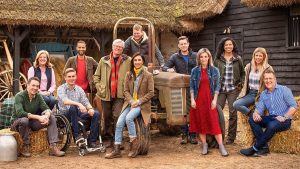 The challenge for broadcasters over this period was to make the most of the lockdown opportunity, by showcasing their content to an audience that may otherwise have never seen it. It was not realistic to expect that audiences would suddenly flood back to linear TV when the confinement period was over, and a return to pre-Covid audience levels is therefore only to be expected.

There remain some rays of hope, through shows such as Countryfile, Joe Lycett’s Got Your Back and Gogglebox that suggest the lockdown period may have had some beneficial impact for the traditional TV sector. Going forward, younger demographics may very well seek out these shows, which but for Covid, might not have otherwise entered their consciousness, with most viewers probably viewing them through their online presence.

However, there is no disguising the fact that the main beneficiaries of the lockdown period have been native online video services, which have used this period to establish a strong position at the heart of video viewing activity and, just a few months later, are coming out of the crisis in an even stronger place.

Adam Thomas is a lead analyst in Omdia’s TV research practice and is responsible for maintaining Omdia’s World Television Information Service (WTVIS) product and its portfolio of TV country updates. This piece is was originally part of Omdia’s Straight Talk weekly briefings.