Disney+ Hotstar orders Indian ‘One Of Us’ adaptation 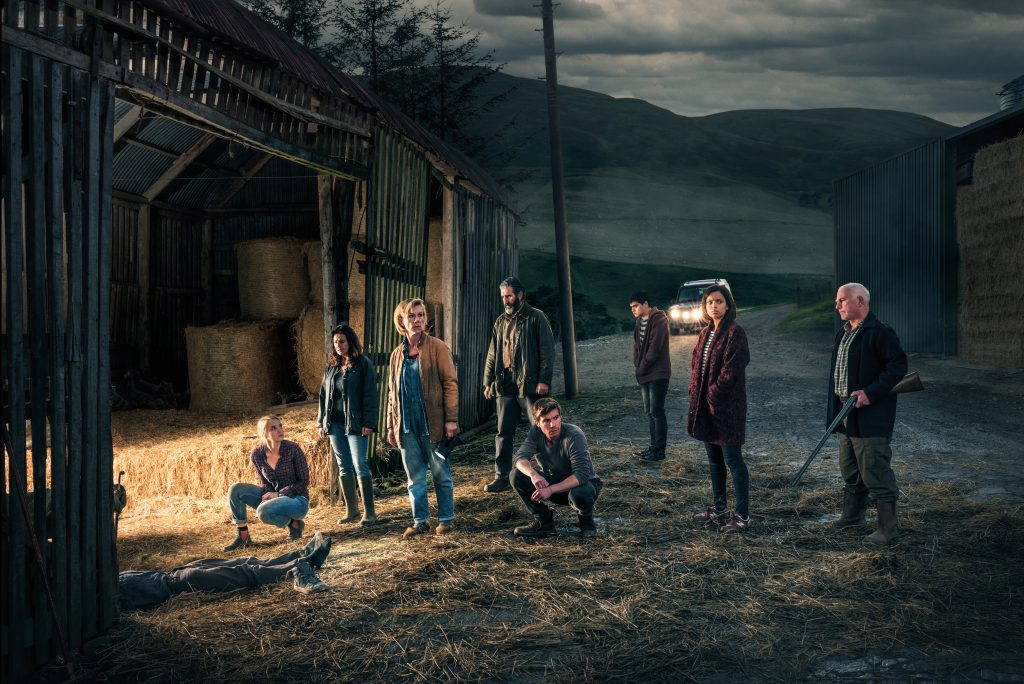 Disney+ Hotstar in India has ordered a local adaptation of UK drama One Of Us.

BBC Studios will produce this new Telugu language version of the series, marking the company’s debut into the regional scripted market in India.

One Of Us originally aired on BBC1 in 2016 as a four-part series, written by Harry and Jack Williams, focusing on the murders of childhood sweethearts Adam and Grace, who are found dead in the home soon after their honeymoon.

As the couple’s two families deal with their shared grief, the search for answers leads to consequences for everyone.

BBC Studios in India has previously produced adaptations of British formats such as Dancing With The Stars, Tonight’ s The Night and The Office.

Sameer Gogate, business head of production for India at BBC Studios, commented: “The great thing about adaptations are their world-wide appeal that transverse everything from cultures, to boundaries, and languages – and yet stay true to the essence of the story.

“We are very proud to be able to present One of Us to the Telugu audience. This marks our debut into the regional scripted market and what better way to launch than with this premium drama as a Hotstar Telugu special.”