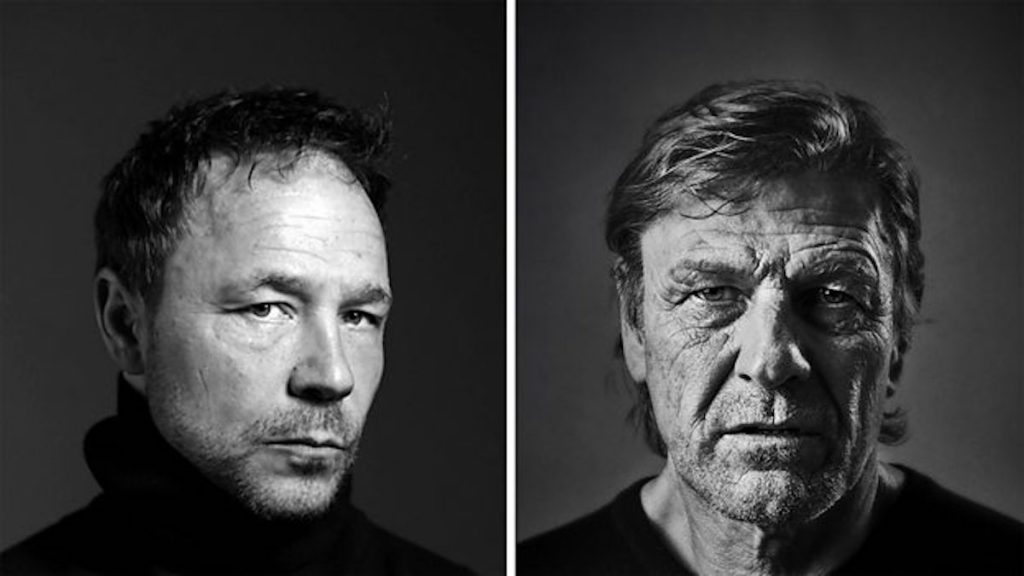 Produced by BBC Studios, Time is described as “a visceral and high-stakes portrayal of life in the modern British penal system” as seen through the eyes of two very different men, portrayed by Sean Bean (Game Of Thrones) and Stephen Graham (Line Of Duty).

One is a husband and father who killed an innocent man in an accident and the other is a caring prison officer. Both men are trapped by their pasts and unsure of their futures and each has to not only survive, but to find the strength and the way to move forward.

Time will be directed by Lewis Arnold and executive produced by Tom Sherry and Michael Parke for BBC Studios and Lucy Richer for the BBC. It will be produced by Simon Maloney and is being distributed internationally by BBC Studios. It begins filming in Liverpool this autumn.

Writer McGovern is well-known as the creator of a number of gritty British dramas, including Cracker, The Lakes, The Street, Accused and Hillsborough.

He commented: “The BBC have given me a brilliant young director and two of the greatest actors on the planet. I am overjoyed.”

Piers Wenger, controller of BBC Drama, added: “Jimmy has a unique style of creating thought-provoking dramas which tell raw and emotional stories, and Time is exactly that. With Sean and Stephen in lead roles, Jimmy and Lewis behind the camera, Time is a shining example of British drama talent at its best.”