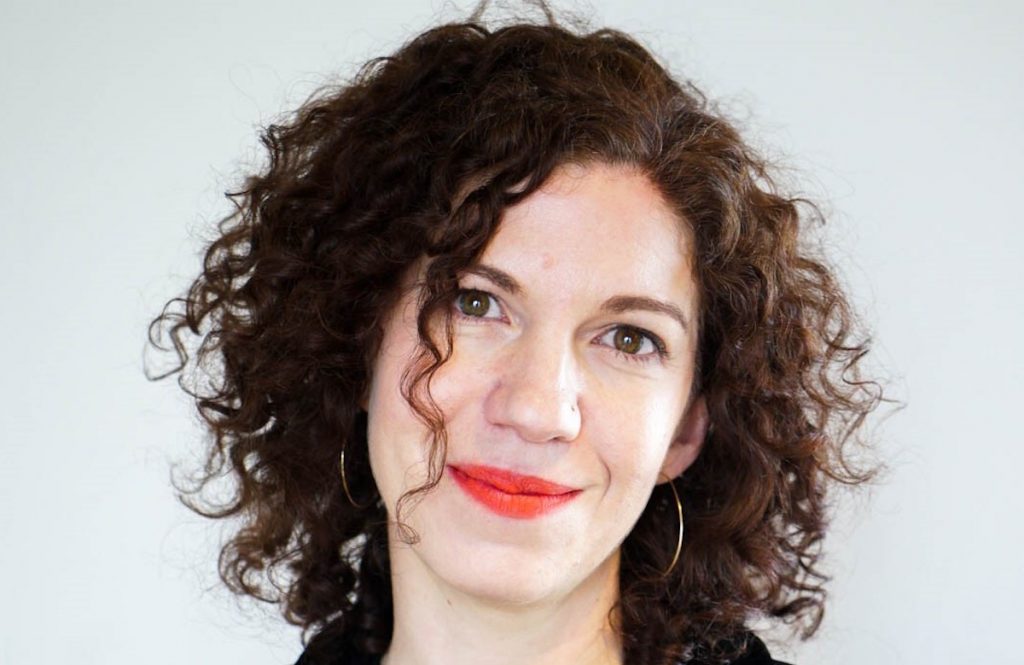 In her new role, Cutcliffe will be responsible for expanding the company’s slate and developing Australian-focused stories for global audiences. She will report to CEO’s Jude Troy and Richard Finlayson.

Before joining Wooden Horse, Cutcliffe was development executive at Porchlight Films, spending three years at the company working on programmes including True History of The Kelly Gang and Kettering Incident before its closure in June. Prior to that, she also held an executive position at Southern Star where she worked on shows such as The Secret Life Of Us and Love My Way.

Wooden Horse is focused on taking scripted Australian stories worldwide and already has shows in development with Stan, ABC and SBS. It also has projects in partnership with Entertainment One UK’s Polly Williams, UK indie prodco Three Tables and Aquarius Films in Australia.

Also in the works are a six-part drama series based on a true crime for Stan penned by Jane Allen; a family comedy series written by James O’Loghlin; a true crime documentary series created by Kriv Stenders; an eight part drama series set in Western Sydney’s hip hop scene created by Hau Latekefu and Matt Okine alongside Winnie Dunne and Ben Crisp; and a British Australian co-production created by Giula Sandler.

Joint-CEOs Finlayson and Troy commented: “We are thrilled to have Coeli join the Wooden Horse family. She is highly regarded within the creative community and her development skills a great asset as we continue to expand our slate of distinctive and diverse stories.”

Cutcliffe added: “I’m super excited to be joining Jude, Richard and the team at Wooden Horse. They’ve got a wonderful range of voices and stories on their slate and their energy and passion  for the work is infectious.”