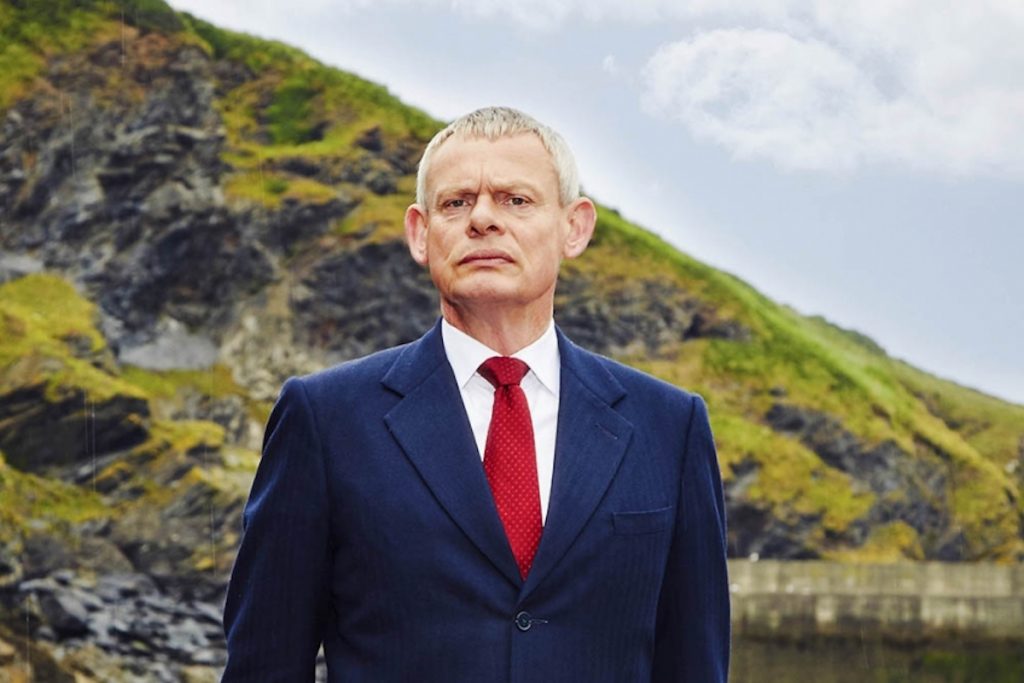 UK broadcaster ITV has confirmed that the upcoming tenth season of its long-running drama series Doc Martin will be the show’s last.

Production on the final season is due to begin in spring 2021 before airing on ITV later in the year.

Explaining their decision to bring the show to an end, star Martin Clunes and producer Philippa Braithwaite, on behalf of production company Buffalo Pictures, said that they have “loved” making the show. “ When we launched the series in 2004 we could never have imagined how much our loyal viewers would take to the grumpy Doc like they have.

“However, after sixteen years we now feel that the time has come to say goodbye to Portwenn.”

Created by screenwriter Dominic Minghella, and executive produced by Mark Crowdy, Doc Martin has been airing on ITV since 2004. The series stars Clunes as the titular cantankerous doctor who treats patients in the sleepy Cornish fishing village of Portwenn, and has followed his on-off love affair and eventual marriage to Louisa, played by co-star Caroline Catz.

Polly Hill, ITV’s head of drama, added: “I just want to thank Martin and Philippa and everyone involved in Doc Martin, because it’s a brilliant, beautifully made series that has delighted audiences for many years. I am pleased that we are making series 10, and sad this will be the last, but respect their decision to bring it to a close.”