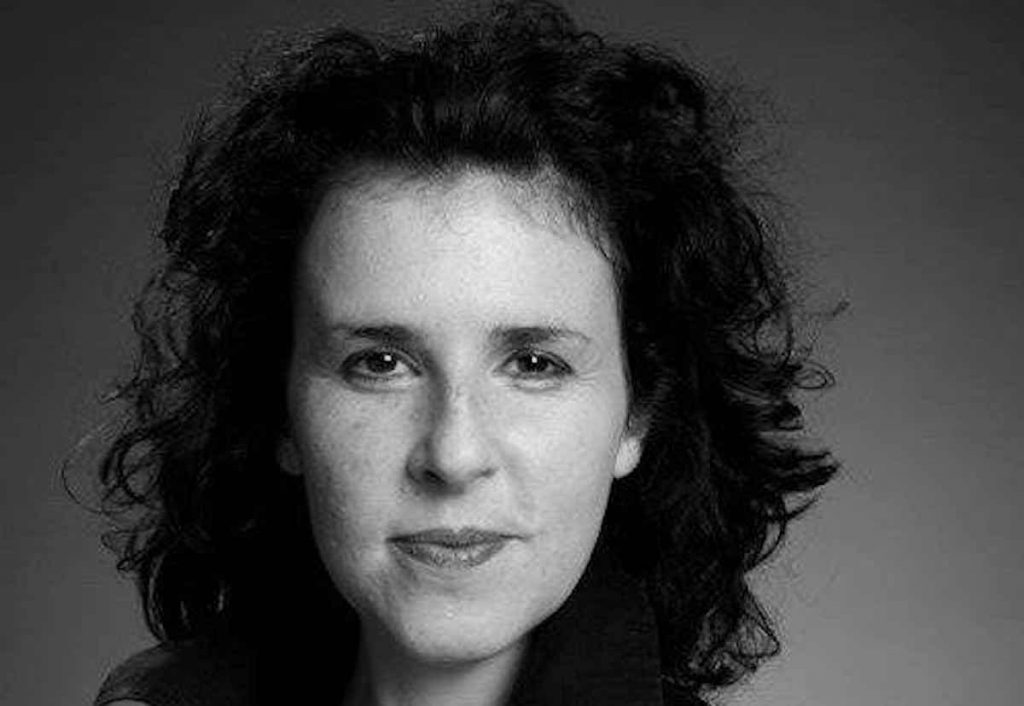 She will report to Fiona Gilroy, content sales & acquisitions director at Flame and will be based at the company’s London office, starting immediately.

Her remit includes working on pre-sales and co-productions in the UK and Europe, an area that Flame is focusing on as it seeks to work with producers to assist them in funding content.

Lugsden has previously worked with Tiger Aspect and parent Endemol (now part of Banijay), and was also head of sales at Argonon Group. She was most recently head of formats at Orange Smarty.

Gilroy said: “Increasingly, Flame is working with producers early in their production cycle and assisting with finding international coproduction partners, commissions and pre-sales.

“Distribution is also developing its own projects, selecting co-production partners to joint venture with and move them into production to create new sources of catalogue content. Having Lynn join the team will enable us to develop these areas of our business as well as adding Lynn’s significant experience in the sale of completed content and formats to the team.”

Flame Distribution is the sales arm of Flame Media, which specialises in factual entertainment, formats and documentary content. It claims to currently work with 180 producers internationally, representing over 4,000 hours of content.