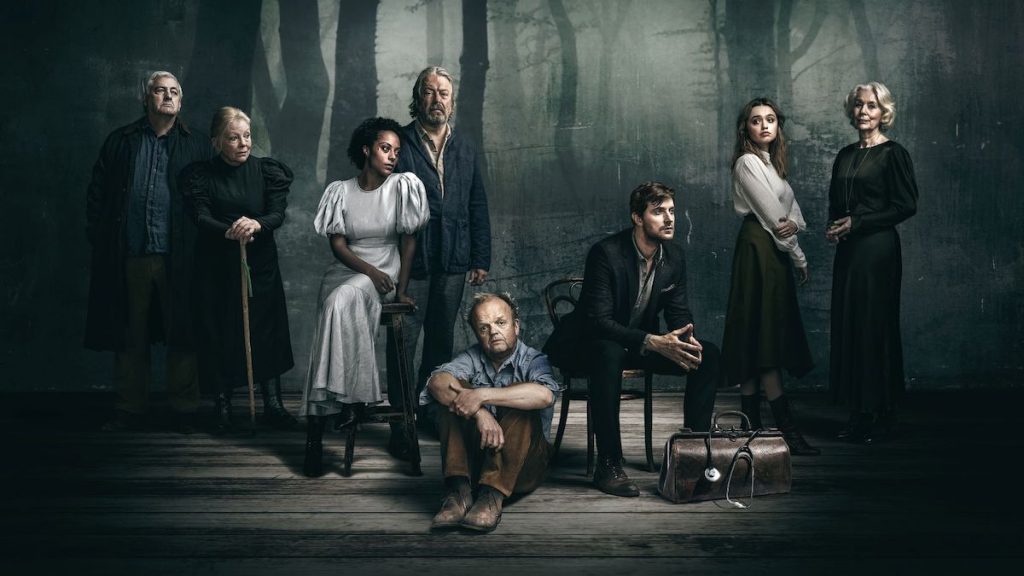 Produced by Sonia Friedman Productions and the all3Media-owned Angelica Films, the play will have a theatrical released before being aired on BBC Four as part of the pubcaster’s Culture in Quarantine initiative.

Directed for stage by Olivier Award-nominated Ian Rickson, and produced during lockdown, the two-hour production was filmed without an audience, with a cast including Toby Jones, Richard Armitage and Rosalind Eleazar. It was directed for screen by Ross MacGibbon.

Uncle Vanya, produced by Sonia Friedman Productions, opened at the Harold Pinter Theatre in London in January 2020 but its run was cut short in March 2020 due to the impact of COVID-19 and the abrupt closure of theatres around the world.

This darkly humorous adaptation sees a conflicted family forced to confront their despair, and each other, while living together on their isolated estate – a story which is sure to have even greater resonance following recent world events.

“Sally Angel of Angelica Films and Sonia Friedman commented: “Collaborating on filming Ian Rickson’s extraordinary production of Uncle Vanya has been a wonderful and inspiring experience. Despite all the challenges involved in filming this production (with no social distancing on screen), the results are testament to a brilliant and dedicated cast and crew led by Ian himself alongside Ross MacGibbon.”

Jonty Claypole, director of BBC Arts, added that they had been “working with the creative industries throughout lockdown to ensure their work reaches a UK wide audience during this challenging time,” and said: “It’s a joy to know that the whole country will have access to such a brilliant adaptation of Chekhov’s masterpiece.”