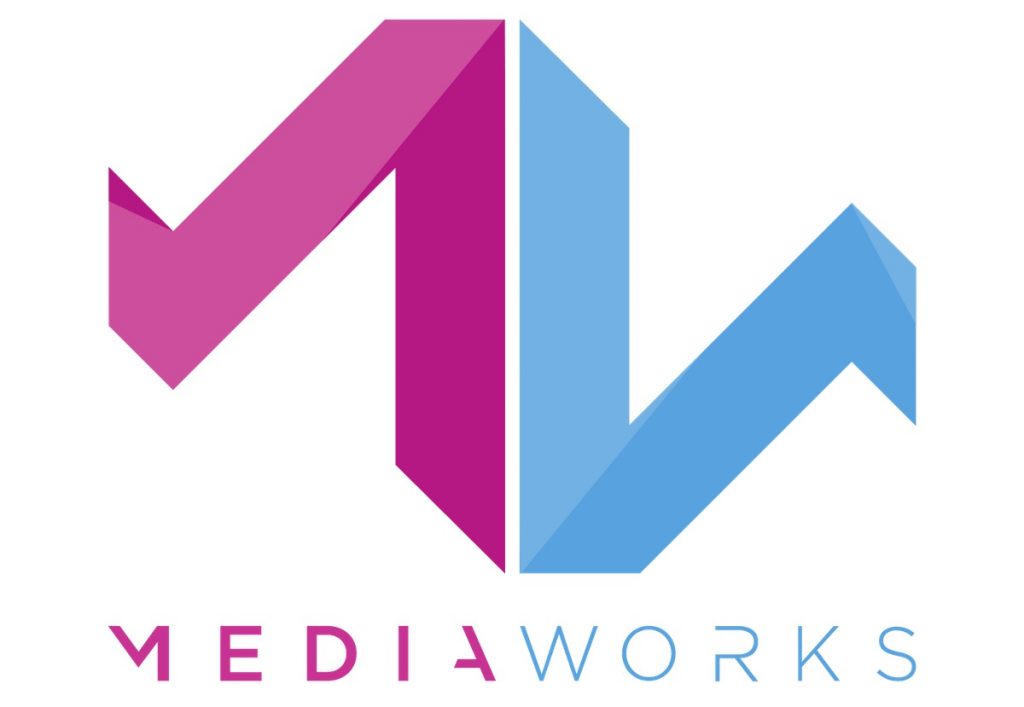 Discovery is expanding its channels business in New Zealand by acquiring a raft of free-to-air channels from local operator MediaWorks.

Three+1, Bravo+1, The Edge TV and The Breeze TV will also become part of Discovery’s Kiwi-based channel portfolio, with the US giant confirming it will retain the Bravo JV partnership with NBCU.

MediaWorks, meanwhile, had been looking for a seller of its channels since last year, when the Kiwi company revealed a NZ$25m ($17m) loss for the year to December.

The deal, which is expected to complete by the end of the year following regulatory checks, will also see a reshuffle of exec remits.

Glen Kyne becomes general manager of TV, a role that will continue under Discovery post-completion, while Discovery’s Australia and New Zealand operations will move under Simon Robinson, president of APAC.

Following completion, Kyne will report to Simon, while Gareth Codd has been appointed acting commercial director for MediaWorks Group in the interim. Rebecca Kent, GM of Discovery Australia, New Zealand and Pacific Islands, will continue to oversee the New Zealand pay-TV portfolio and free-to-air channels Choice and HGTV, and the Australia operations.

MediaWorks Group said it would focus on its radio and out-of-home media businesses after selling the TV businesses, “to ensure both divisions maintain their market leading position…”

Jack Matthews, MediaWorks chairman, said: “MediaWorks has made great strides over the past several years and I believe Discovery is the ideal new owner to continue that momentum across the TV business.

“The sale will enable MediaWorks to have a greater strategic focus on the long-term future growth of its highly successful and market leading radio and out-of-home business, offering effective advertising solutions to our customers and great news and entertainment to our audiences.”

Robinson added: “MediaWorks TV is New Zealand’s leading independent free-to-air commercial broadcaster, with popular shows and great brands. Discovery is a global content creator, a major free-to-air broadcaster across several European markets, including the UK, Germany, Italy, Poland and the Nordics, and has expertise in evolving our linear business to direct-to-consumer.

“With a 26-year heritage in the New Zealand market, we are committed to drive MediaWorks TV’s future growth and success, delivering increased value to audiences and advertisers across all screens in New Zealand.”

Michael Anderson, the outgoing MediaWorks CEO who is set to leave later this year, continued: “This is the best possible outcome for the future of MediaWorks TV and its passionate and dedicated people who work tirelessly to make it a unique and special business. Under the ownership of Discovery, Three, Newshub and Bravo will have a long-term home and continue to play a vital role in New Zealand society.”