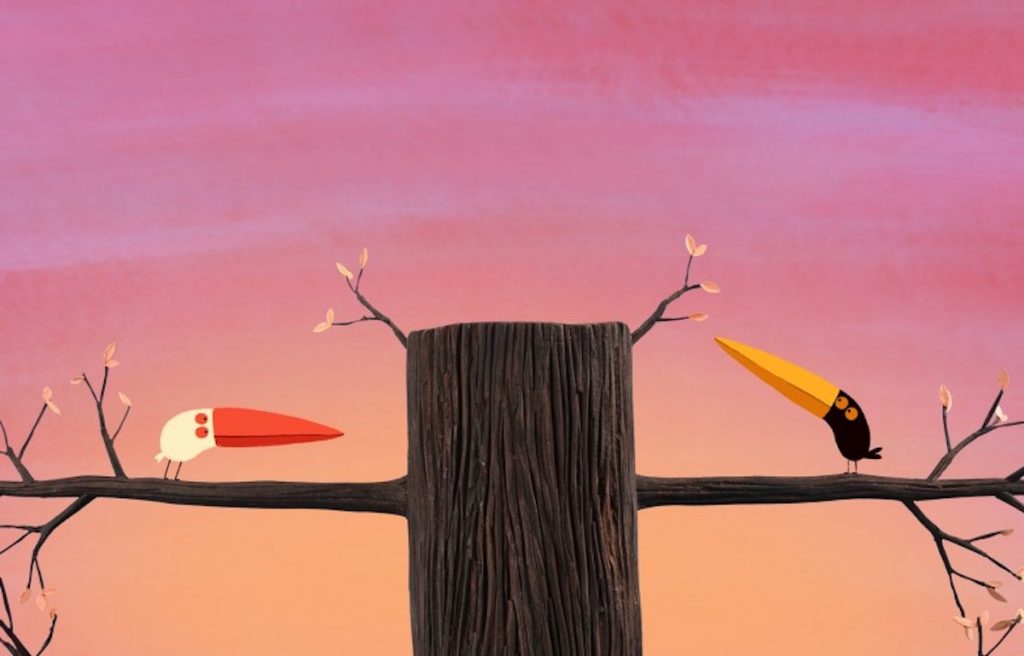 French animation festival Cartoon Forum has cancelled its planned physical event, which was due to take place in Toulouse between 14 and 17 September.

The event is being moved online-only after a spike in Covid-19 cases across France during August. Last week, the French government also placed the region of Haute-Garonne – containing Toulouse – in the so-called ‘red zone’ as the virus spread.

Organisers said numerous commissioners and producers had pulled out from physically attending the event as restrictions increased, with more than 200 cancellations in five days.

“Cartoon has always chosen to fully inform professionals of the real situation and it has changed a lot in the last five days,” organisers said. “With too few broadcasters confirming their presence on site, we think it is more honest to organise Cartoon Forum online only. Our objective still remains ‘Business First’, with the projects as the main priority.”

A digital platform has been set up that will allow all participants to watch the recorded pitches of this year’s projects, with producers asked to record their pitch themselves or to create a presentation video.

The digital platform will house pitches from 15 September, following the previously released agenda, with online participants receiving a personal login to access the service. Videos will be available until 15 October.

Cartoon Forum will also ensure all information about projects is available via the event’s mobile app, including trailer and the evaluation form. The app will be ready to install next week, organisers said, along with a digital version of the ‘Who Is Coming’ publication.

The organisation has previously said that 86 projects have been selected for this year’s event, ranging from pre-school shows such as Daisy And Dot from Hungary, to adult series including Roaches, and family series Two Little Birds. The latter is from France’s Autour de Minuit, Uruguay’s Palermo Estudio and Can Can Club in Argentina.