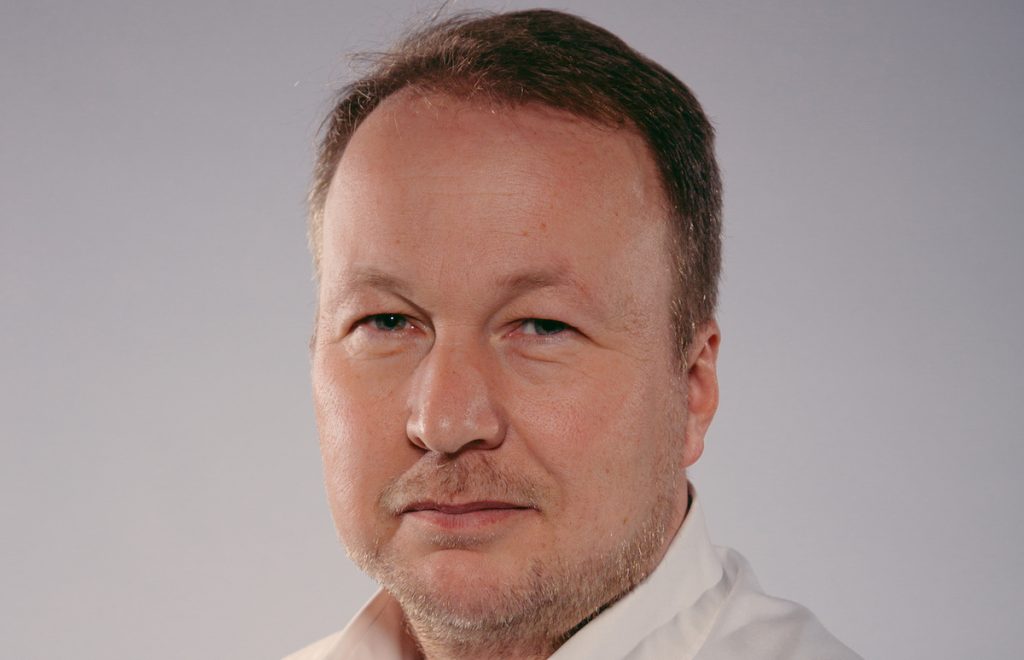 UK-based ITN Productions has promoted Ian Rumsey to MD of television at the History 101 producer.

Rumsey, who has been director of TV production since 2018, will have an expanded role that will see ITN Productions News and Archive teams, headed up by Tami Hoffman, reporting directly to him.

He will continue to lead the TV production team, which is set to produce a record-number of broadcast hours this year, including History 101 for Netflix and Harry And Meghan: An African Journey for ITV and ABC.

Close to 700 hours have been commissioned in 2020 to date, with documentaries, live programmes, current affairs and popular factual docs on the slate for UK and international broadcasters including Channel 5, Channel 4, BBC and ITV, as well as Discovery, Vice and Oxygen.

Anna Mallett, ITN CEO, said: “Under Ian, the ITN Productions television team has thrived. What he and his team have achieved, particularly in the last six months, has been remarkable; delivering engaging, enthralling content in times of extreme uncertainty with great innovation and resilience.

“I’m delighted that Ian, in his new role, will be able to have an even greater impact on ITN and I look forward to working even more closely with him.”

ITN Productions was founded in 2010 and Rumsey joined in 2013 as head of topical programmes. He then became director of television production in 2018.