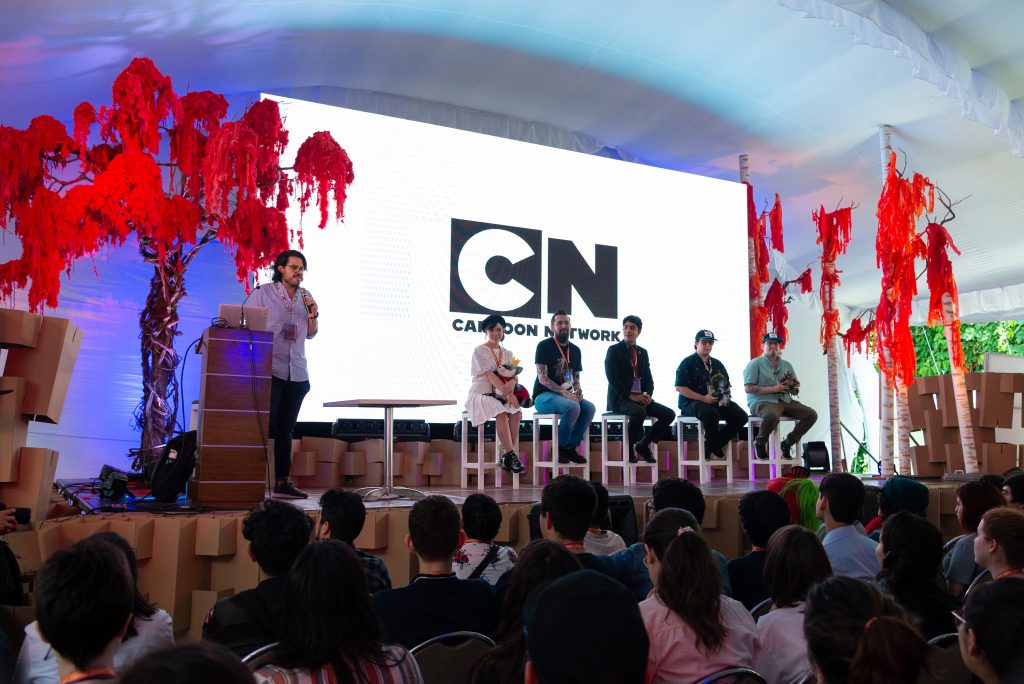 TBI’s latest installment of its In Conversation strand hears from José Iñesta, who runs Mexico’s fast-growing animation festival Pixelatl. Here, he explains how the Latin American industry reacted to Covid-19 and why international partnerships are top of the agenda.

The Latin American animation industry has many attributes, but the most important of these during recent times has been its flexibility, which has seen it able to accommodate the market’s requirements during the pandemic.

Once the virus hit, the studios didn’t shut down – they basically gave computers to their employees and everybody started working from home. The average studio size is 10 employees, with some exceptions that have over 100 members of staff, but most work with a lot of freelancers from all over Latin America.

This is another attribute, because language and culture helps to unite artists and studios across different borders. When a studio gets a big commission, instead of growing in size, it outsources the work to other studios. Instead of competition, there is more a form of collaboration between studios in order to meet the customer’s requirements.

As an emerging industry, there is also a lot of talent with artists that bring new ideas to storytelling and also new colours, tools, characters, and stories.

In Latin America, as an environment filled with challenges, we don’t stop if we don’t have the software or the proper tools to accomplish our task. We are creative enough that we develop what is needed to meet the requirement. Our artists are also scientists, chefs, philosophers, soccer players and numerous other things – and they all do many things and explore other talents that nourish their animation skills.

The people that we are lacking in Latin America are animation producers – not movie producers, because there are a lot of those, but they don’t quite understand the animation media.

What we need is animation producers who know about the different incentives and co-production treaties around the world, and who have a network of contacts able to get projects greenlit.

Despite this, Latin American studios have already shown they are up to the challenge of both being able to survive and grow while doing commissioned and service work, but at the same time develop their own IPs.

It’s a good time to be in the Mexican animation industry, with several studios commissioning new series based on their original IP, meaning we will be able to see more of ‘our’ content on our screens – and perhaps yours – in the near future.

José Iñesta is co-founder of Pixelatl Festival, which aims to link Latin American creatives with those working across the global animation business. The event, which offers screenings, keynotes, exhibitions and a market element, normally takes place in early September in Cuernavaca, Mexico, but this year can be found online at pixelatl.com.