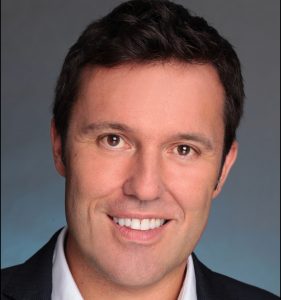 Hat Trick International (HTI) has restructured its sales team with new remits for execs working across the UK-based distributor.

Jonathan South, who joined the company last year from Electus and is now senior sales executive, will handle all sales to North and South America, Spain and Portugal.

The former SVP of Europe at Televisa, who also led EMEA distribution for A+E Networks, recently closed deals for shows including George Clarke’s Amazing Spaces to Discovery/HGTV in North America and TVE Spain.

Other changes see senior sales exec Elfyn Morris, who has sold Flack to MTV in Latin America, handling deals in Scandinavia, while his previous remit of CEE is now being overseen by James Mill, sales and marketing executive.

Hana Zidek, Gaumont International’s former VP of distribution, has added the role of senior sales executive for sales to France alongside her acquisitions position, while Cassandra Toller has been promoted to senior sales executive and handles sales to UK and Germany. Earlier this summer, Alison Balch joined from Kew Media as materials manager.

Sarah Tong, director of sales at HTI, said: “With growth in both finished tape and format deals, and with big dramas like Bloodlands and more in the pipeline, it is important to have such experienced team members across our sales and support operations.”