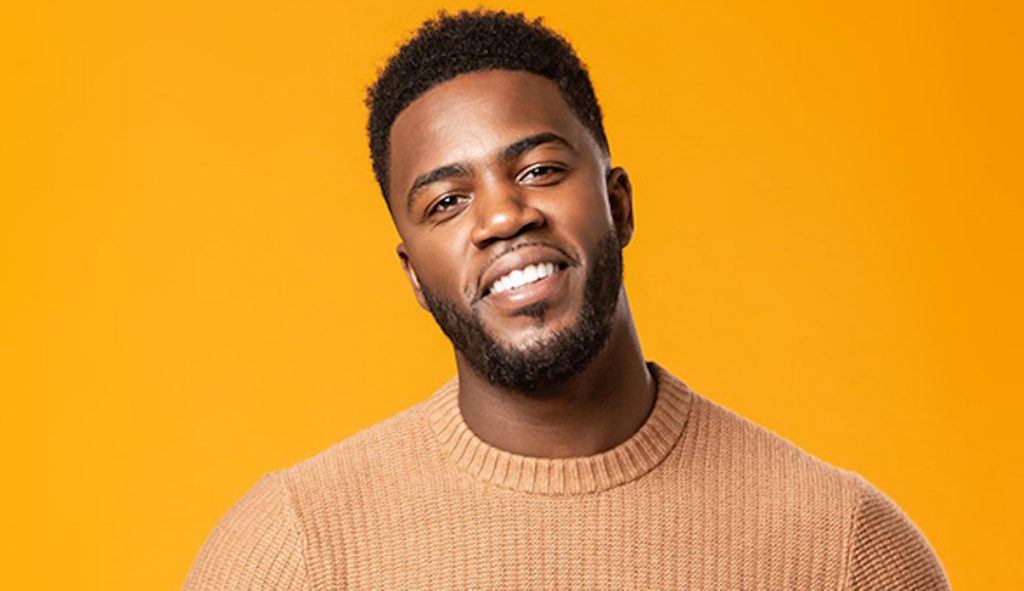 Channel 4 in the UK has unveiled details of a Black Takeover day next year, to mark a year since the international protests and debates sparked by the killing of George Floyd in the US.

The move is part of C4’s “ongoing commitment as an anti-racist organisation to improve Black representation on and off screen and drive long-term change,” according to director of programmes Ian Katz.

The exec, who was speaking at the Edinburgh TV Festival yesterday, also revealed two new commissioning opportunities which will feature as part of the day, with a new Black-led comedy series and an unscripted show set in the Black community being sought.

The Black Takeover Day will run from breakfast through to late night, with C4 “set to disrupt its regular schedule and reimagine some of its biggest mainstream shows with a ‘takeover’ day of programming,” the broadcaster said. The event will also lead into Black History Month 2021.

C4 said the day will include new original scripted comedy led by Black talent, leading to a brand-new sitcom commission, with the comedy team soon to be briefing out how to pitch. The channel is also looking for an “ambitious unscripted prime-time series providing an authentic look at Black lives on screen to launch on the day, as well as a new one-off late-night live topical discussion show.”

Other shows planned include a one-off special of The Big Breakfast fronted by Mo Gilligan, followed by some of Channel 4’s biggest flagship shows hosted by Black talent, including Celebrity Gogglebox, Countdown and Channel 4 News, with an all-Black presenting and reporting team. Hollyoaks will be an hour-long special entirely written, directed and performed by its Black talent.

Katz said: “Channel 4 was created to give voice to underrepresented parts of society and do things which other broadcasters would not, and the Black Takeover qualifies on both counts. It will be much more than a day of eye-catching programming, providing a focal point for our efforts to drive up on and off screen representation and leaving a lasting legacy on the channel and beyond.”

Kelly Webb-Lamb, deputy director of programmes and head of popular factual, added: “This project involves every slot, every genre, and every corner of the channel, and will therefore be the most radical and meaningful intervention into diversity in the channel’s history.” The project was conceived by commissioning editors Vivienne Molokwu and Shaminder Nahal. It will be led by Webb-Lamb.

During his appearance at the online Edinburgh TV Festival, Katz also said that shows including The Circle and Taskmaster were back in production, with others such as First Dates set to return shortly. C4 already has the Great British Bake Off in the can, while Katz added that scripted series Adult Material would air later this fall.