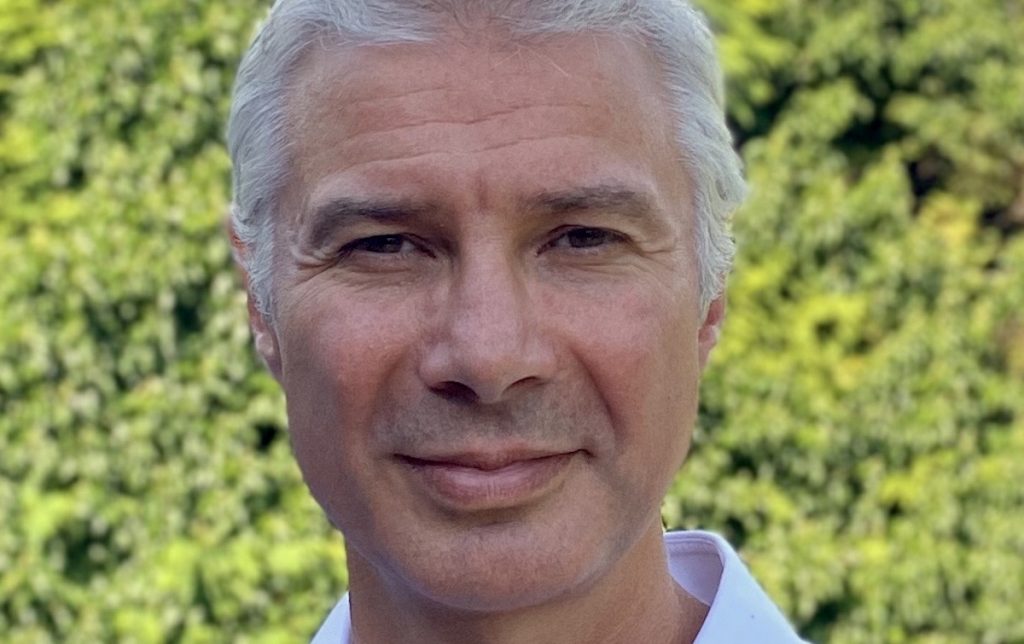 Sutherland will take up the role at Big Light, which is behind dramas such as Rai 1 and Netflix’s Medici and Amazon Prime Video’s The Man In The High Castle, on 1 September and report directly to founder and CEO Frank Spotnitz.

Based in the London office, he will oversee the company’s operations, strategic partnerships and project financing.

Before joining Big Light Productions, Sutherland was commercial investment director at The Ingenious Group (Media), where he led the TV division, which produced and financed shows such as White House Farm for ITV, Britannia for Sky, Black Summer for Netflix and Marcella for ITV and Netflix.

Sutherland also served as head of programmes and production for the UK at Motion Content Group, where he oversaw the UK’s content investment strategy and production management across a portfolio of content including ITV’s Love Island, Sky’s Wild Things and The Circle for Channel 4 and Netflix. He has also held roles at Zodiak Media Group, the BBC, Fremantle and Argonon.

Sutherland’s appointment comes following the departure of current COO Oliver Lang, who is stepping down at the end of August to focus on his creative industries’ advisory business, Sharp Edge Media, through which he will continue to work with Big Light Productions in a new capacity.

Sutherland said: “It is an honour to be joining Frank and his talented team at Big Light. Frank is an exceptional writer and producer, and the quality of drama from Big Light is outstanding; distinctive, thought-provoking, and beautifully crafted. It is an exciting time for the company, and I am looking forward to contributing towards its future success.”

Spotnitz added that Sutherland’s expertise and experience “will be invaluable to Big Light as we continue to grow.”

Big Light has also produced Ransom for CBS, Hunted for BBC and HBO and The Indian Detective for Netflix. It is also behind the forthcoming drama Leonardo for RAI, France Télévisions, RTVE and Sony.