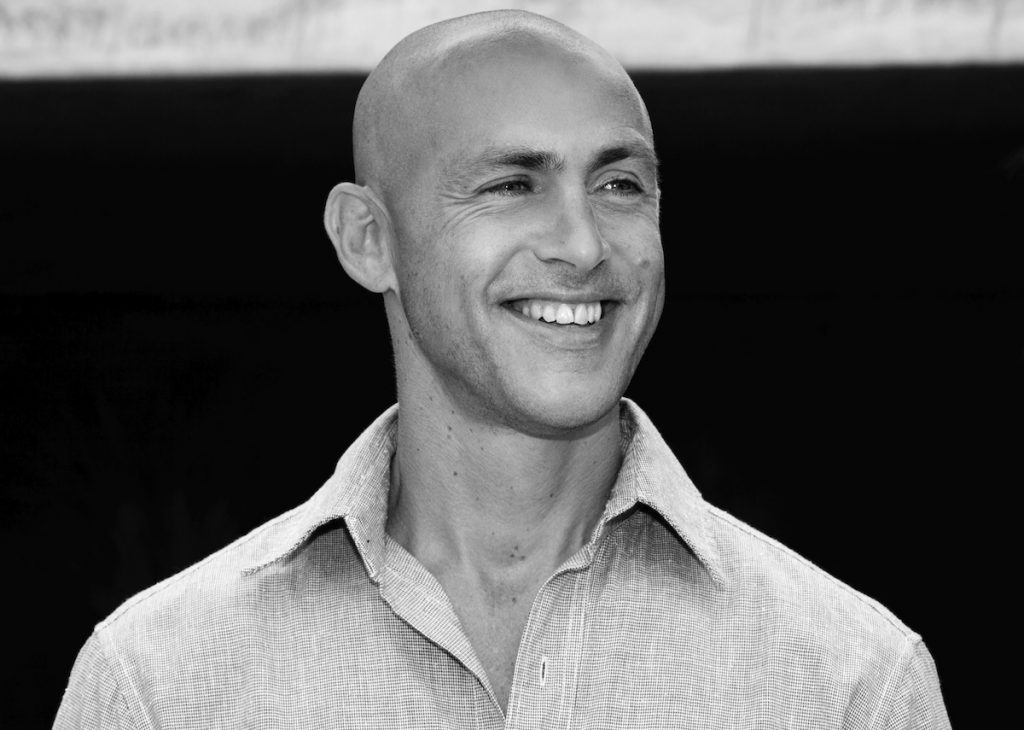 The series will premiere on BBC4 on 7 September and will also be re-versioned into 10 x 10-minute episodes, which will be renamed Mindful Earth and placed on the Headspace app later this year. BBC Studios will distribute internationally.

The series will offer viewers “immersive mindful experiences within the natural world” and will be narrated by Headspace co-founder and former Buddhist monk, Andy Puddicombe. It will feature archive footage from the Natural History Unit films which, along with the narration, are intended to help relax and rejuvenate viewers.

Alice Keens-Soper, BBC Studios executive producer, said: “This sort of collaboration is a world first for BBC Studios. In what is effectively a new genre of television the audience is invited to fully immerse in stunning imagery of the natural world and experience it through a mindful lens. It’s perfect programming for these strange times”

Headspace’s Puddicombe added “The BBC’s Natural History Unit has an exceptional ability to transport viewers from their homes to some of the most extraordinary places in nature. Collaborating on this series is very exciting, because we can now take people on a whole new journey, an immersive experience that merges the external world with our internal landscape.”