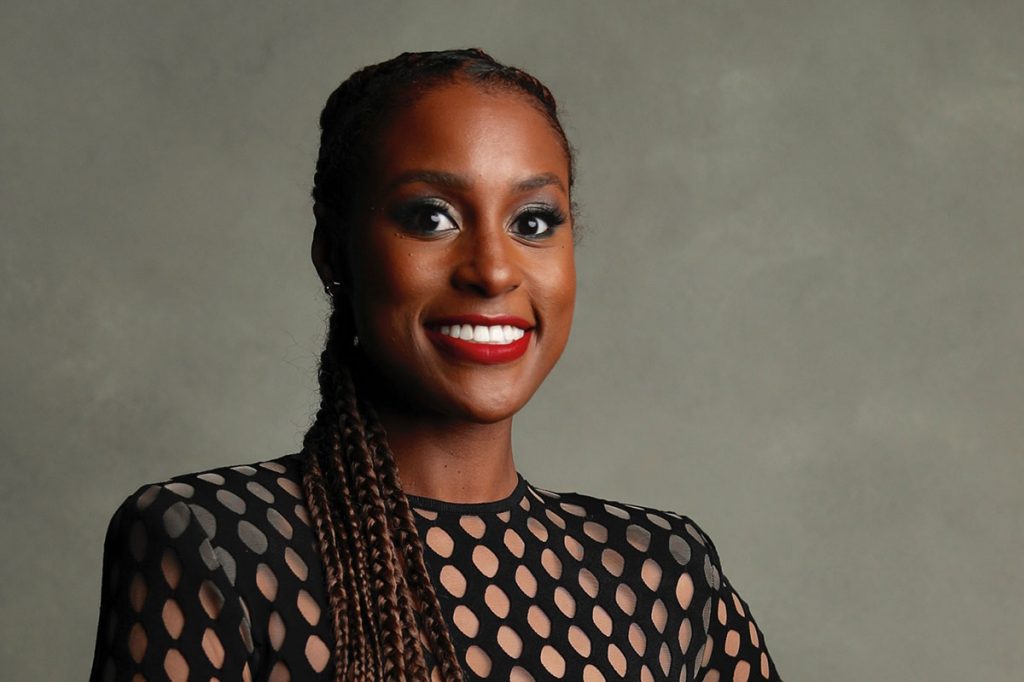 HBO is preparing two new docuseries including a show from Issa Rae that explores the history of black television.

Seen & Heard is a two-parter that will offer a commentary about representation in black storytelling, including interviews with actors, showrunners, writers and celebrities plus archive material.

The show is from Ark Media and will be produced and directed by Phil Bertelsen (Who Killed Malcolm X?), with Rae and Montrel McKay of Issa Rae Productions among exec producers.

Rae said: “Black people have such a rich, but often unacknowledged history in Hollywood. We have defined American culture and influenced generations time and time again across the globe. I’m honoured to pair with Ark Media to center and celebrate the achievements of those who paved a way for so many of us to tell our stories on television.”

Also on the slate is The Lady And The Dale, which is from the Duplass Brothers Productions and explores the mysterious life of inventor Elizabeth Carmichael, who became famous in the 1970s for creating a fuel-efficient car.

Mark and Jay Duplass said: “We are excited to be collaborating yet again with HBO in the docuseries space, and for the chance to bring the complex story of Liz Carmichael and her three-wheeled car to life.”

HBO has also revealed a raft of new docs to debut in the second half of 2020, including The Vow, from Oscar-nominated directors Jehane Noujaim and Karim Amer. The show takes a deep nuanced look behind the headlines of the self-improvement organisation NXIVM, which has faced charges including sex trafficking and racketeering.

Siempre Luis, meanwhile, is a portrait of Luis A. Miranda Jr and follows his mission to bring his son Lin-Manuel Miranda’s award-winning production of Hamilton to his home island of Puerto Rico.