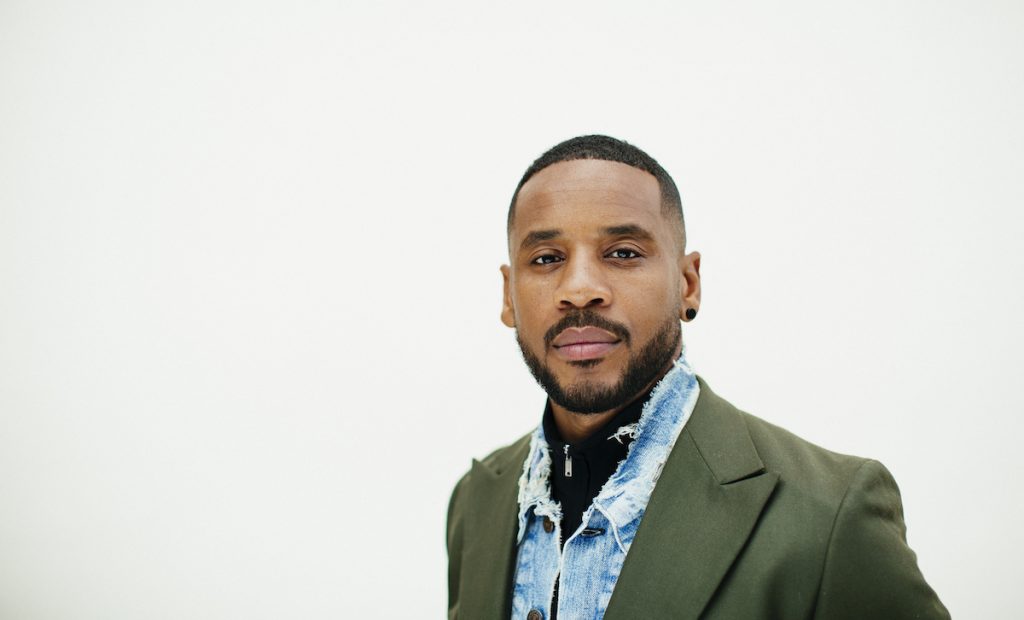 The company, led by creative director Macdonald, will work with a variety of UK broadcasters, creative talent and studios on projects and finance Yates’s development.

A number of series are actively in development, including a first TV project to be pitched to buyers, titled Patriarch. The 4 x 60-minute show has been written by Yates and is inspired by his short film of the same name, which aired on Channel 4 in the UK. Yates and Macdonald will executive produce the series. 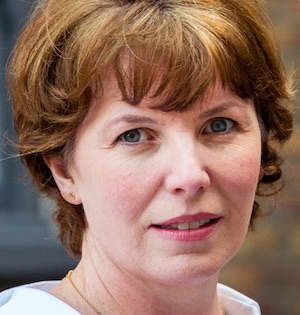 Patriarch tells the story of an estranged father and son who find each other at a turning point in each of their lives. Secrets and hidden motivations run deep and threaten to ravage their relationship before it has even begun.

Yates said: “With my first feature film well on its way to completion, this is an incredible opportunity to further share the stories I’ve been desperate to see on screen. Affecting change with content has always driven my output, and to do so with FilmNation TV UK through comedy and drama is a massive step.”

Macdonald added: “Reggie’s passionate commitment to writing as well as his energy and enthusiasm to tell original stories continues to blow me away. As we launch FilmNation TV UK, we are excited to become a home to singular voices like his and create stories and worlds which we know will entertain and captivate discerning audiences worldwide.”

Yates started out as a primetime TV and national radio host before becoming a documentary and filmmaker, with shows including Shelter and most recently Make Me Famous, a one-off drama for the UK’s BBC exploring the dark side of reality TV. Principal photography began on Pirates, Yates’ feature directorial debut, in February.

FilmNation Entertainment and NENT Group launched the UK JV in January 2019, before appointing Macdonald in September. She has been behind shows such as Line Of Duty, Save Me and The Fear, and previously headed drama at Peter Fincham and Tim Hincks’ London-based producer Expectation. She left last year, as revealed by TBI.