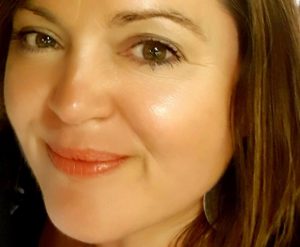 Hayden held the same role at fellow Glasgow-based Matchlight, where she was responsible for developing returning series and one-off documentaries including The Highland Midwife for Channel 5, My Baby, Psychosis and Me for BBC 1 and Sold: Inside Christies for BBC 2.

Before that, Hayden was head of development for IWC Media, also based in Glasgow, where she developed series including Mountain for BBC1, Robbie Coltrane’s B-Road Britain for ITV and Extreme Fishing with Robson Green for Channel 5.

The company has also developed and produced two fast turnaround series during lockdown – Spring At Jimmy’s Farm (4 x 60-minutes) for Channel 4 and Socially Distant With Susan Calman (6 x 30-minutes) for BBC Scotland, and is in development on projects for a range of broadcasters.

Jane Rogerson and Ross Harper, joint MDs at Red Sky Productions said: “We’ve known and admired Jacqui for many years and are thrilled she is joining us,” adding. “Jacqui’s fantastic experience and creative ability will help drive a new chapter for Red Sky.”

Hayden said she is excited to be joining Red Sky Productions and praised the company for winning commissions and producing new content during “the last few difficult months of lockdown.”