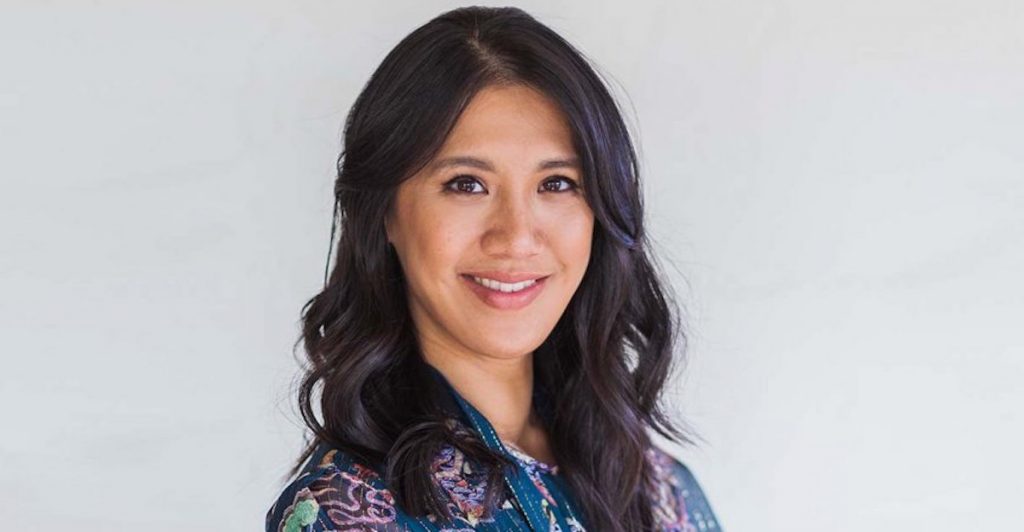 Disney+ SVP of content Agnes Chu is leaving the recently launched streamer to take up a new role heading up video at Condé Nast.

Chu has been with the Mouse House for more than a decade but will depart later this summer to become president of the publisher’s studio arm Condé Nast Entertainment (CNE), which is home to brands including Wired, Vanity Fair and The New Yorker.

She will oversee CNE’s digital video, TV and film division, taking up the position in September and with a remit to adapt existing IP into TV shows and features. She reports into Condé Nast CEO Roger Lynch and replaces Oren Katzeff, who has recently come under fire for offensive tweets. He is reportedly moving to a new, undefined role within the company.

Chu worked across all genre for Disney+, including dramas such as The Mandalorian and unscripted series, with a raft of recently released shows such as quizzer The Maze and a teen-skewing reboot of reality show The Quest. 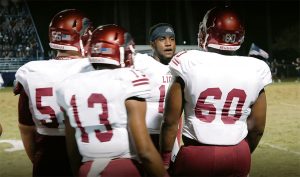 She had been with the company since 2008, working across daytime programming for ABC Entertainment among other roles, before moving to support Disney boss Bob Iger. Chu will work with Disney+ content & marketing president Ricky Strauss during the transition, but a full-time replacement is yet be named.

Her exit follows the departure of Kevin Mayer in May, with the Mouse House’s former direct-to-consumer and international chief leaving to join TikTok owner ByteDance.

CNE was formed in 2011 and has been behind shows including Netflix’s Last Chance U – based on an article in Condé Nast-owned magazine GQ – and Most Expensivest for Viceland, which was based on a GQ digital video series.

Its studio arm claims to produce and distribute over 4,000 pieces of original digital video content a year, claiming more than a billion views a month, with shows such as 73 Questions With Kim Kardashian West and Brad And Claire Make Doughnuts.

Lynch said: “Agnes is a rare creative executive that can harness both vision and operational expertise to produce culture-defining content and audience experiences.”

“Her leadership [at Disney] was instrumental to the success of one of the largest media launches in the last decade and we are thrilled for her to join us and help drive the continued growth of our brands and audience through the power of video storytelling.”

Chu added: “The premium brands of Condé Nast have always inspired me, allowing me access to new vantage points and a vision of what is possible.”