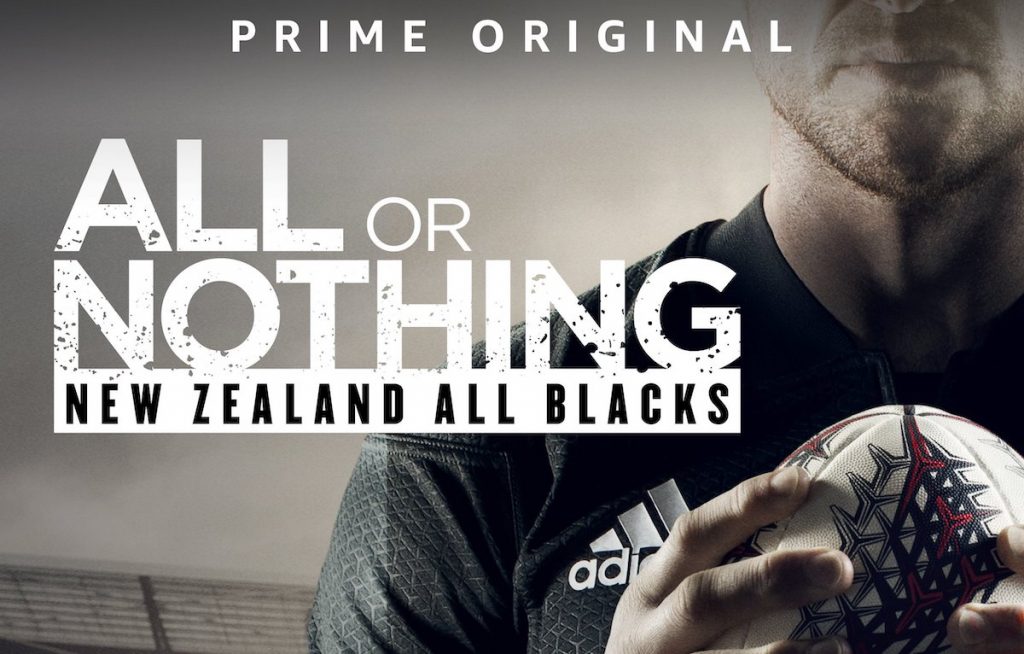 All Or Nothing- New Zealand All Blacks

Fremantle has struck a development partnership with Pango Productions, the Kiwi company behind Amazon’s All Or Nothing: New Zealand All Blacks, with two commissions already secured with local broadcasters.

MediaWorks-owned Three has ordered Match Fit, a factual entertainment series based on an original format from Fremantle’s UK label Talkback. 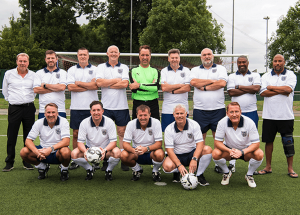 Additionally, TV1 will become the home for social history series National Treasure, which looks back at New Zealand’s history through unique items sourced from local citizens.

The show is based upon an original concept from Irish producer EZ Films, which Fremantle distributes. Both series are currently in production.

Chris Oliver-Taylor, CEO of Asia Pacific at Fremantle, said that he was “extremely excited” to be working with “such a progressive and innovative company as Pango” and praised the prodco’s track record in “telling great stories,” adding that Fremantle looks forward to “many more collaborations in the future.”

Bailey Mackey, Pango CEO and exec producer, called the partnership a “significant step” for the producer, which is also behind shows including Spiky Gold Hunters and Sidewalk Karaoke.

“To be linked with a global entity like Fremantle, it’s awesome,” said Mackey. “They have set the standard in the unscripted space worldwide and this partnership opens up the international landscape for us.”