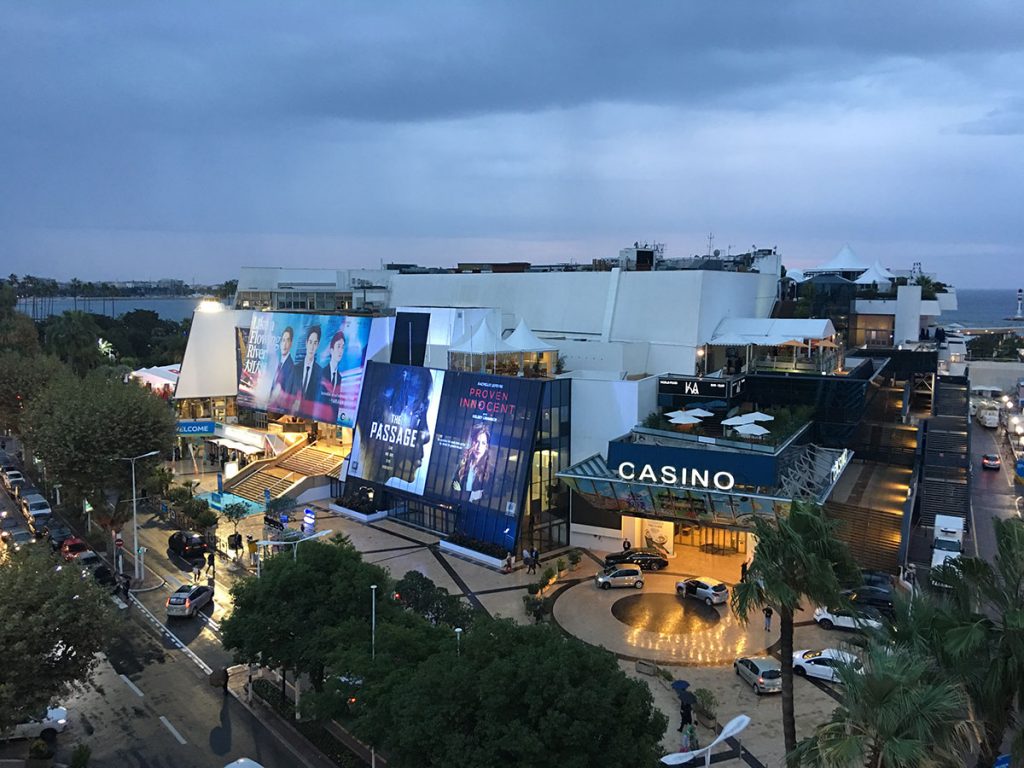 Canada-based multinational Entertainment One (eOne) has become the latest company to pull out of attending the physical MIPCOM 2020 event due to concerns about Covid-19.

Hasbro-owned eOne is, however, understood to instead be making alternative plans for an online presence, details of which have not yet been revealed.

The news, first reported by C21, follows US-based A+E Networks also abandoning its plans to journey to the south of France this year. Like eOne, it is understood to be considering virtual alternatives.

Earlier this week, UK-based ITV Studios (ITVS), Fremantle and BBC Studios also confirmed that they would not be exhibiting at MIPCOM, likewise unveiling plans to offer virtual events.

The company said its Fall Festival would include virtual content and production sessions for buyers, with the event slated to start on 14 September.

The decisions from all these companies comes just three weeks after MIPCOM organisers Reed Midem outlined their plans for what is normally the biggest TV event on the circuit, but which is facing major disruption as a result of Covid-19 restrictions.