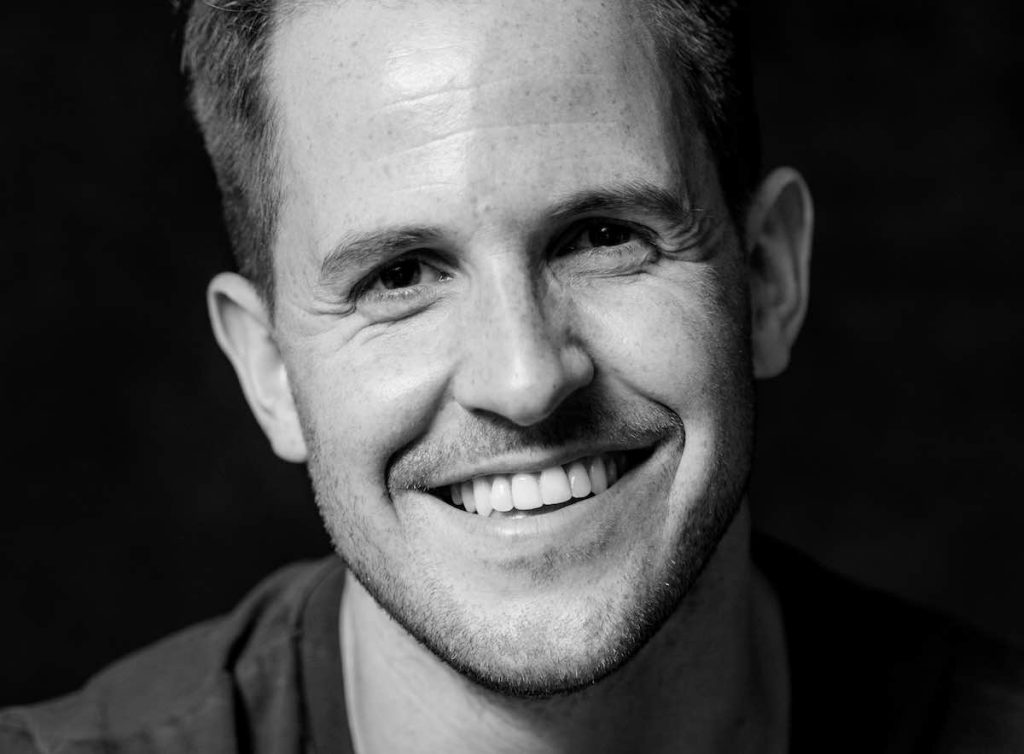 Jones, who has written best-selling books including The Plantagenets and The Templars, will work alongside Sony Pictures Television’s stable of scripted prodcos, including Left Bank Pictures and the recently acquired Eleven, and offer his “unique insight and expertise” on other productions across the group.

Jones said he was “delighted” to have made the deal to develop his stories for the screen and described working with Sony as “a dream come true.”

Wayne Garvie, president of international production at SPT, added, “Dan has written some of the most popular histories of our time. Through him, readers around the world have discovered anew the Crusaders, Knights Templar, the Plantagenets and seen the past come alive in colour.”

Garvie added that Jones has “a terrific slate of future projects” and that Sony’s prodcos are the “perfect companions” to bring his projects to the screen.