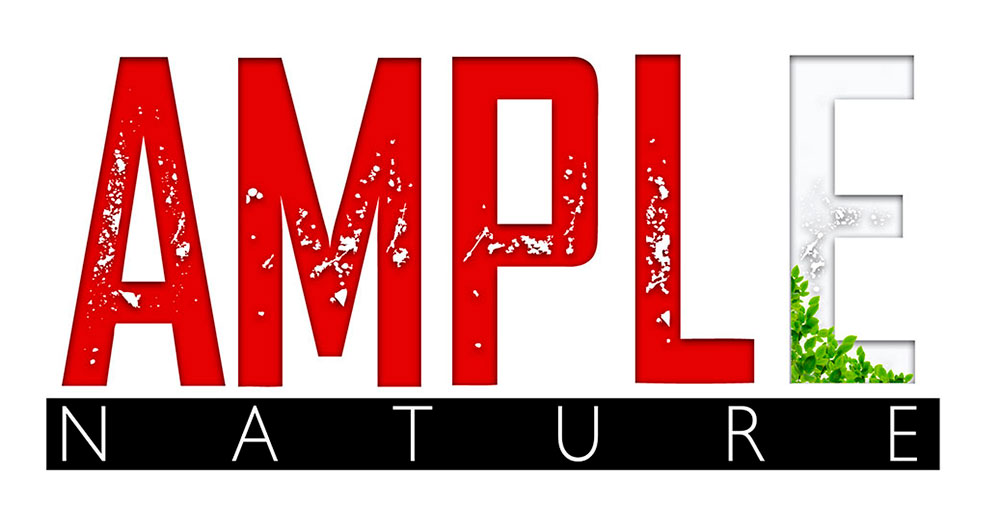 The move into blue-chip space was announced by Ample co-founders Ari Mark and Phil Lott, who also revealed that the label will be led by producer Kylie Stott, who has been appointed as VP of development for natural history at the new outfit.

Stott will spearhead development and production across a slate of natural history and wildlife programming, with Ample Nature already securing programming across multiple networks and platforms.

During her more than 15 years in television, Stott has worked on natural history productions for the BBC, National Geographic, ITV, ZDF and Discovery, and more, and has produced internationally acclaimed documentaries, including David Attenborough’s Great Barrier Reef and Stephen Hawking’s Brave New World. 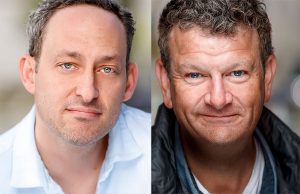 Mark and Lott said: “We know that to do this right, we need the best people. Between Kylie and the incredible team of experts she’s curated, we know we’re on that path.”

Lott added: “Producing powerful, blue-chip natural history programming has been a goal for us since we started Ample, and it’s a perfect progression for our brand because these shows deliver extraordinary production value, incredible stories, and the best in filmmaking.”