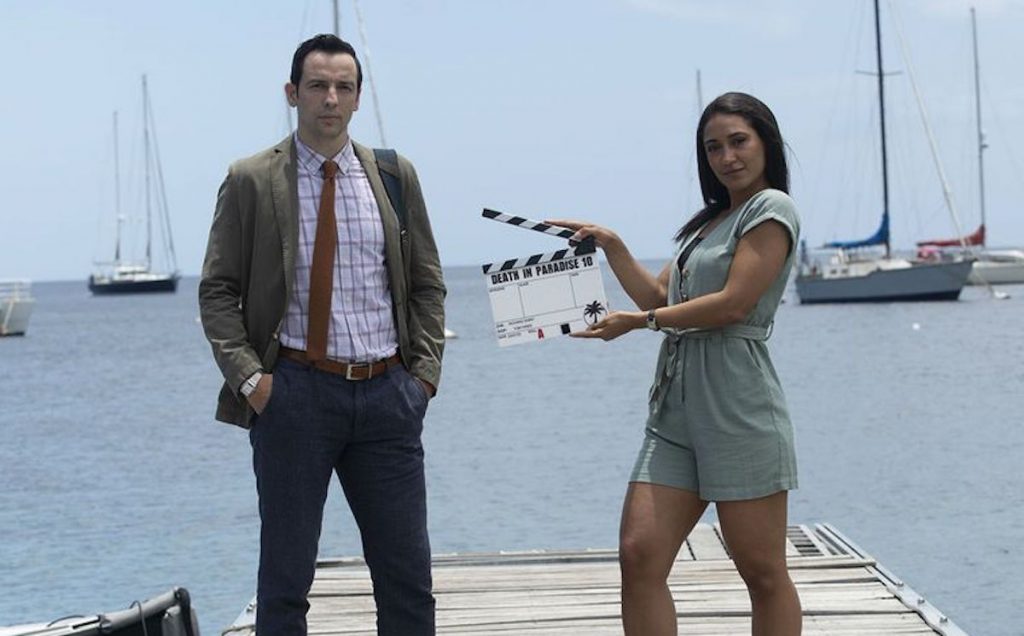 Production has begun on the tenth season of UK pubcaster BBC One’s Caribbean-set crime series Death In Paradise, making it one of the first British single camera dramas to resume filming since lockdown.

Production company Red Planet Pictures have worked with the BBC and other industry bodies and prodcos to develop a detailed Covid-19 protocol policy, including safety measures such as social distancing, face coverings and testing.

“The health and safety of our cast and crew is paramount and production is working in line with the Guadeloupe advice as well as the industry guidelines,” said Red Planet.

Stars including Ralf Little, Don Warrington and Tobi Bakare are back for the tenth run, while former cast member Josephine Jobert is also returning to after two seasons away from the show. This series sees detective Neville Parker (Little) continuing his struggle to embrace life in the Caribbean, while also solving all manner of murder mysteries.

Executive Producer Tim Key said: “We are delighted to be able to start filming and can’t wait to celebrate our tenth series with our audience.  It’s a joy to be working with Josephine Jobert again and we think the viewers will love watching her trying to get to grips with Neville.”

Red Planet Pictures joint MD Alex Jones said: “Like every other production company, we have faced huge challenges to get to this point, so we are delighted to be up and running again and extremely grateful to everyone who has helped us get this far, not least the people of Deshaies and the region of Guadeloupe for their assistance.”