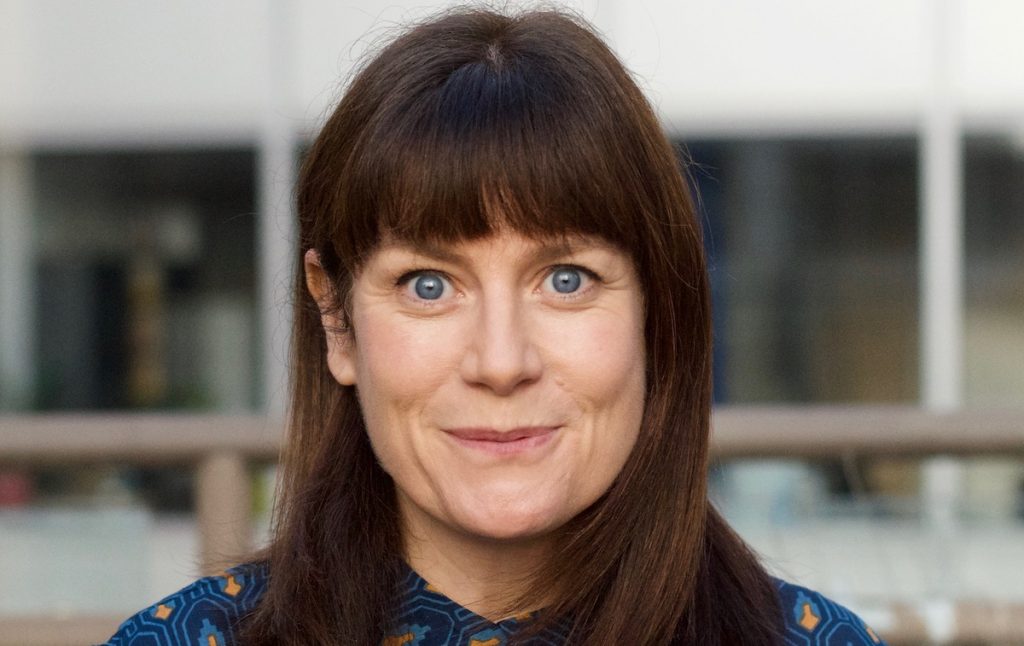 TBI’s ongoing coverage exploring the impact of Covid-19 on the TV industry hears today from Woodcut Media exec producer Sarah Freethy, who reflects on the lessons learned from delivering a factual series under lockdown and the importance of improving diversity both on- and off-camera.

Sometimes I like to terrify millennials by recalling the late 1990’s, the dark ages of TV, where we shared one desktop computer with access to the Internet in an office of thirty people.

Most of us didn’t get full access to the internet at work and home until the turn of the century, which just happened to coincide with the arrival of a new TV show that we could watch live online, fundamentally altering what we viewed and the way we viewed it.

Like many others, I became obsessed with that first UK series of Big Brother because, despite the often halting and glitchy web feed, I was able to observe real people in real time and fully immerse myself in their world.

I wanted to be part of it and, the following summer, was lucky enough to get a job at Big Brother HQ. I was able to observe at close hand as it turned from novelty into national obsession, in no small part because every aspect of the show, from casting and content to the technicalities of delivering it into our homes, spoke to that moment in time.

Then on 11 September came the shocking visual impact of two planes crashing into the World Trade Centre. Those images were replayed on-air and online and endlessly dissected, issuing in a new era of rolling news and commentary.

Factual continues to reflect changes in society, opening the world up, allowing us access to ever more distant destinations, ideas and innovations. Our horizons have broadened so much that, when the world suddenly stopped and shrank down to just our own four walls, that perspective had to change. For many of us this recent period of stillness and reflection will have had a profound effect on how we think about our lives in the future.

Factual TV has a dual role to play during any defining moment in our culture: as a source of information we can rely on; and a place of solace we can escape to. I’ve found great comfort in nature, in a slower pace, in taking pause. As a viewer, the series that I’ve turned to have reflected that and as a producer, the subject matter I’m now drawn to develop does the same.

We’re all being forced to review and re-appraise and, though there are undoubtedly challenges ahead, it might also bring opportunities to reshape our industry for the better. In March and April of this year, as one of the executive producers of Tony Robinson’s VE Day: Minute By Minute, we developed and filmed in a pre-lockdown world, and then with a historical deadline looming, we had to complete from our homes.

We worked against the clock, editing in a souped up garden shed and scripting from kitchen tables. Our charming host, though fitter than most of us, had just crossed the threshold that meant he was self-isolating, so we had to complete filming in an innovative, remote and safe fashion before delivering to Dublin for post-production. The likes of Zoom and WeTransfer made possible a process that would have been entirely inconceivable even a few years ago. 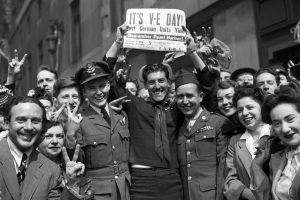 The seemingly startling notion that television production is both possible and practical from anywhere in the country may finally gain traction, giving real equity beyond a few square miles in Soho. We will be judged on what we achieve, not the postcode of our head office, allowing more of us to work in a way that accommodates the practical considerations of life and rewards people with responsibilities.

But we face bigger challenges than merely making TV in the teeth of a pandemic.

We’re simultaneously seeing a historical sea-change in views on race and gender. It is not enough to be thinking only in terms of diverse talent and colour-blind casting. Representation matters and, as programme makers, we must meet this moment. We have a responsibility to be anti-racist and truly inclusive, on camera and off.

We need to nurture diverse talent, ensuring that they are seen neither as a token to signal virtue, nor as a resource to be plundered. A seat at the table should not come at the cost of free labour or intellectual property.

Precisely how all this will alter the landscape of broadcasting remains to be seen – we’re still too close to the moment to have that perspective, but there is an undoubted opportunity to make both the medium and the message more equitable. Gil Scott-Heron cautioned that the revolution will not be televised, but the impact it has on us will be.